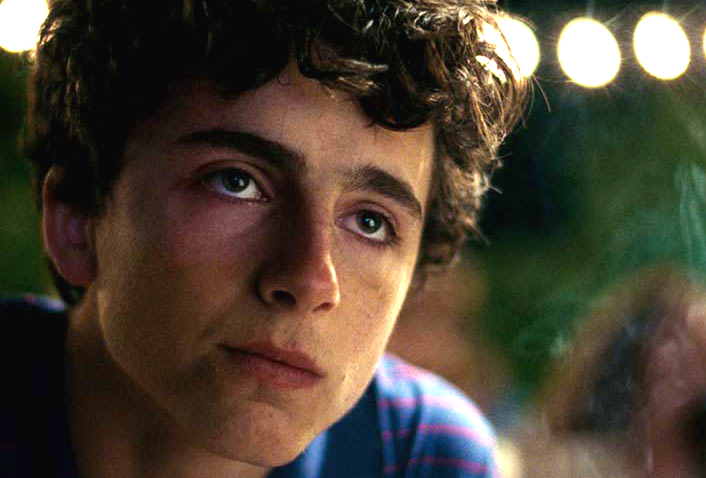 The event, which was sponsored by Cadillac, had a bevy of stars attending including Chalamet’s Call Me By Your Name costar Armie Hammer, as well as Gal Gadot, Kumail Nanjiani, Gary Oldman, Salma Hayek, Octavia Spencer and Jessica Chastain among others.

Chalamet thanked his costar Armie Hammer, saying, “I’m grateful for your big brotherhood and your guidance and your friendship. To have someone in your position, and as talented as you are, be a mentor to me for the last two years is invaluable to me.”