It’s Back! California-Based Charity Advises Teens To Pray Away The Gay | The Fight Magazine 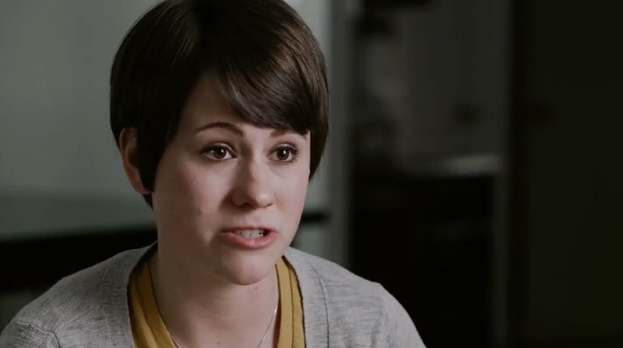 An evangelical Christian group in California is using social media to promote the scientifically discredited and flat-out lethal idea that gay, lesbian, or bisexual people can change their sexual orientation if they pray hard enough, reports The Huffington Post.

Anchored North, a conservative Christian charity, tells the story of a young woman named Emily Thomes in a video titled “Love is Love.” Thomes says that after studying the Bible and repenting of her sins, she was able to leave her “super wild” life as a lesbian and marry a man.

The video appears to be designed to attract the attention of young queer people or teens who are questioning their sexuality. “Love is Love” is a phrase often used to promote acceptance of LGBTQ relationships. Anchored North also used a rainbow flag in the video’s thumbnail, appropriating what has become a unifying symbol of the gay rights movement.