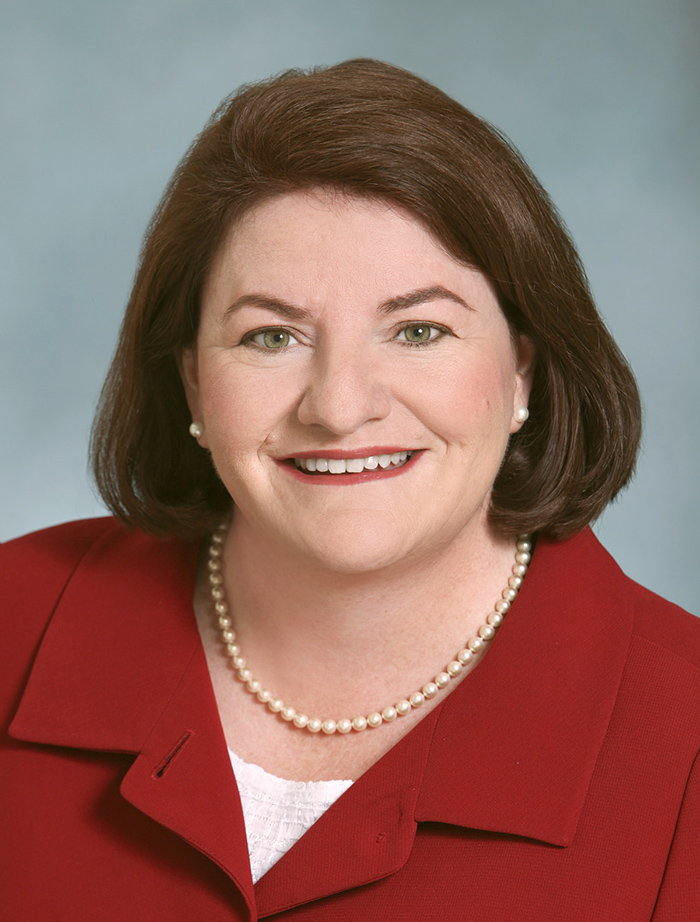 Senate President Pro Tem Kevin de León announced last month that Senator Toni Atkins is the consensus pick of the Senate Democratic Caucus to succeed him as leader. The formal vote will be held early this month and the transition will be take place later in the year.

Sending a clear message to our community across the country, particularly LGBTQ youth, that LGBTQ people can achieve anything.”

“Senator Toni Atkins is one of the LGBTQ community’s most respected and effective leaders and her upcoming election as the Senate President Pro Tem breaks multiple glass ceilings,” said Equality California Executive Director Rick Zbur in a statement.

“Not only will she be the first woman to serve as leader of the California Senate, but Senator Atkins will also be the first LGBTQ person to serve in that role. This follows on her historic career in the Assembly where she became the first lesbian Speaker. Electing role models like Senator Atkins is important to the LGBTQ community because it sends a clear message to our community across the country, particularly LGBTQ youth, that LGBTQ people can achieve anything. By having a seat at the table, LGBTQ elected officials can speak with their colleagues with authenticity and first-hand experience on issues that affect our community…”