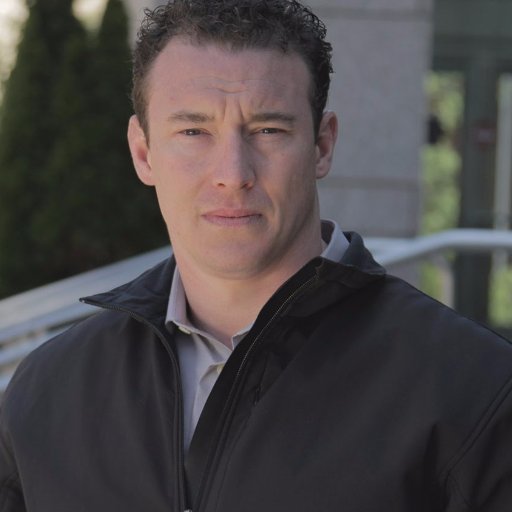 Trump administration appointee Carl Higbie resigned Thursday as chief of external affairs for the federal government’s volunteer service organization after a CNN KFile review of racist, sexist, anti-Muslim and anti-LGBT comments he made on the radio, reports CNN.

Higbie, a former Navy SEAL and conservative media personality, was a surrogate for Trump during the 2016 presidential campaign, appearing on cable news and serving as the spokesman for the Trump-aligned Great America PAC. He was appointed to the Corporation for National and Community Service (CNCS) in 2017 to direct the public image and messaging of the federal department that manages millions of Americans in volunteer services like AmeriCorps and Senior Corps.

In May 2013 on Sound of Freedom, Higbie said he did not like gay people.
“Rhode Island, land of more liberals, has just OK’ed, gay marriage,” Higbie said. “Congratuf’in’lations, you suck, Rhode Island. Why would you do that? Go ahead and twist the knife a little, little bit more. I mean, you are breaking the morals, the moral fiber of our country. You know, I don’t like gay people. I just don’t.”
READ MORE HERE:
http://www.cnn.com/2018/01/18/politics/kfile-carl-higbie-on-the-radio/index.html