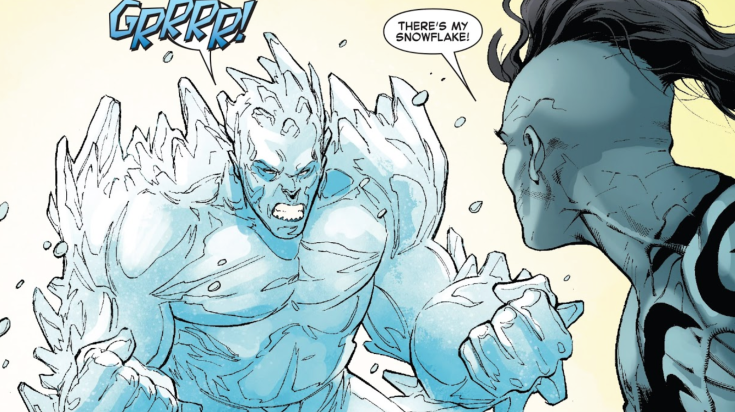 This year, a number of Marvel’s comics were recognized for the contributions they’ve made to queer culture, but those nominations were bittersweet for one incredibly disappointing reason: They’ve all been cancelled.

Over the course of their respective arcs, each series explored various parts of the queer experience in ways that, frankly, are new for comics. Iceman’s dug into Bobby Drake’s coming out as a gay man later in life; America’s focused on what it’s like to be a queer immigrant going to college for the first time; and World of Wakanda delved into the complicated intimate lives of the Dora Milaje.

But all of these books recently met their ends, as so many new, progressive comic books do these days. Low sales led to their cancellation just as an entirely new audience was sure to hear about the books, specifically because of their being nominated for GLAAD awards and other honors.