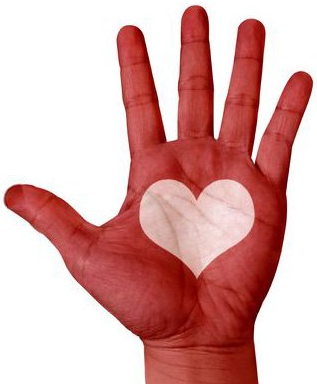 The 1981 guidebook, released this week by the transparency group MormonLeaks, provides some insights into what many young Mormons have been taught about sexual development and homosexuality over the years.