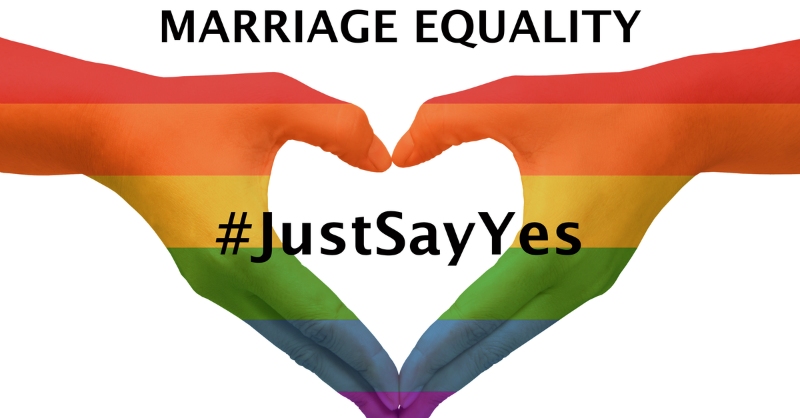 Australia’s parliament has legislated for marriage equality, passing a bill almost unanimously to allow two people, regardless of sex, to marry.

On Thursday the House of Representatives passed a cross-party bill after an unprecedented national postal survey gave unstoppable momentum to legislate the historic social reform, reports The Guardian.

Australia, which changed the law in 2004 to say that marriage is only between a man and a woman, now becomes the 25th country to recognise same-sex marriage.