AIDS Under Trump | The Fight Magazine 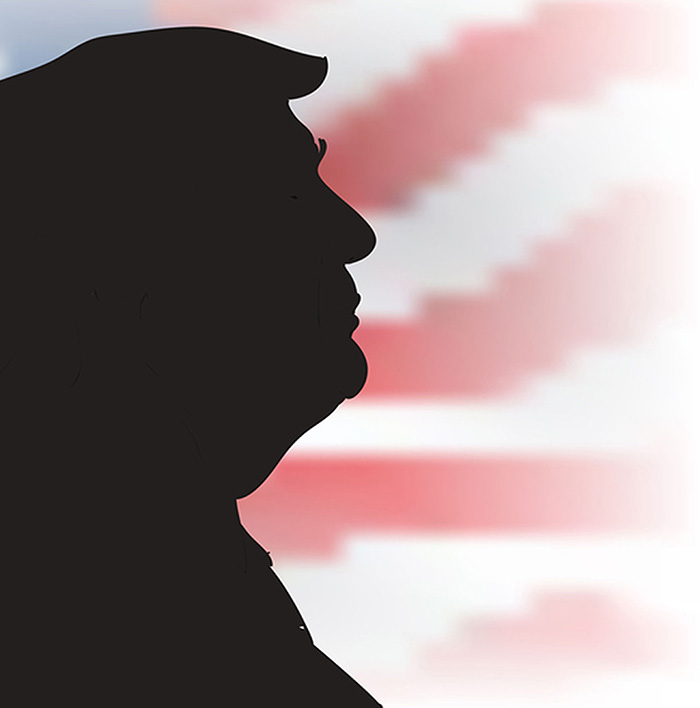 World AIDS Day takes place this month on December 1, and while advancements in eradicating the epidemic are promising—five of the nation’s leading organizations focused on ending the HIV and STD epidemics in the United States have expressed their grave concern with “the lack of focus on HIV and other sexually transmitted diseases (STDs) in the Department of Health and Human Services (HHS) Strategic Plan.”

“Despite the crucial importance of the intersectional issues of HIV and STDs, including hepatitis, to our nation’s public health, the report is relatively silent on these issues.  The document contains no mention of other STDs, mentions HIV only twice and hepatitis just once,” the organizations revealed in a joint statement.

“This lack of specificity regarding these diseases is of paramount concern,” the comments go on, “as is the failure to reference even once, the unique health needs of America’s Lesbian, Gay, Bisexual and Transgender populations, who bear the greatest burden of the nation’s HIV and STD epidemics.  The report only barely mentions the health needs and disparities facing racial and ethnic minorities.  At the same time, the Plan seems to prioritize faith-based approaches that have the potential to lead to discrimination against religious and sexual minorities.”

The failure to reference even once, the unique health needs of America’s Lesbian, Gay, Bisexual and Transgender populations is of paramount concern.”

In comments submitted to HHS—AIDS United, NASTAD, the National Coalition of STD Directors, NMAC, and The AIDS Institute—urged the Trump administration to adjust its approach.

“At a time when STD rates have increased to their highest levels ever and four out of every 10 people living with HIV are not engaged in care, we should be refocusing our national resources on addressing these challenges, not turning our attention away from them. The HHS Strategic Plan is an opportunity to not only reinforce the national goals and priorities of the United States, but it is an opportunity for the United States to effectively plan to end the HIV epidemic and to address the worsening trends in STDs.  Unfortunately, the latest version fails to accomplish either goal.”

In June this year—six members of the Presidential Advisory Council on HIV/AIDS resigned, saying that President Trump doesn’t care about HIV.

They announced their resignations in a joint letter published in Newsweek titled, “Trump Doesn’t Care About HIV. We’re Outta Here.”

The group said that the administration “has no strategy” to address HIV/AIDS, doesn’t consult experts when working on policy and “pushes legislation that will harm people living with HIV and halt or reverse important gains made in the fight against this disease.”