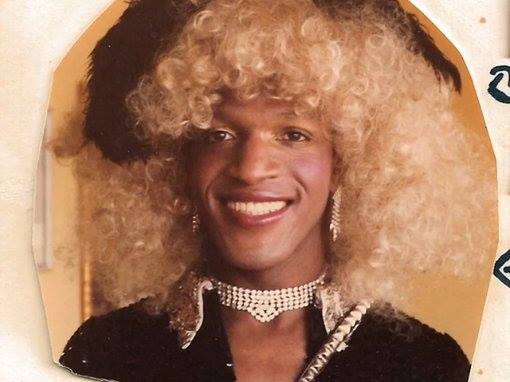 Marsha P. Johnson was one of the icons of the gay rights movement in the 1960s, the self-described “street queen” of NY’s gay ghetto, and founded the Transvestites Action Revolutionaries with fellow luminary Sylvia Rivera.

When Johnson’s body was found in the Hudson River in 1992, police called it a suicide and didn’t investigate. In David France‘s new documentary, trans activist Victoria Cruz seeks to uncover the truth of her death while celebrating her legacy.

Watch The Death and Life of Marsha P. Johnson on Netflix: https://www.netflix.com/title/80189623