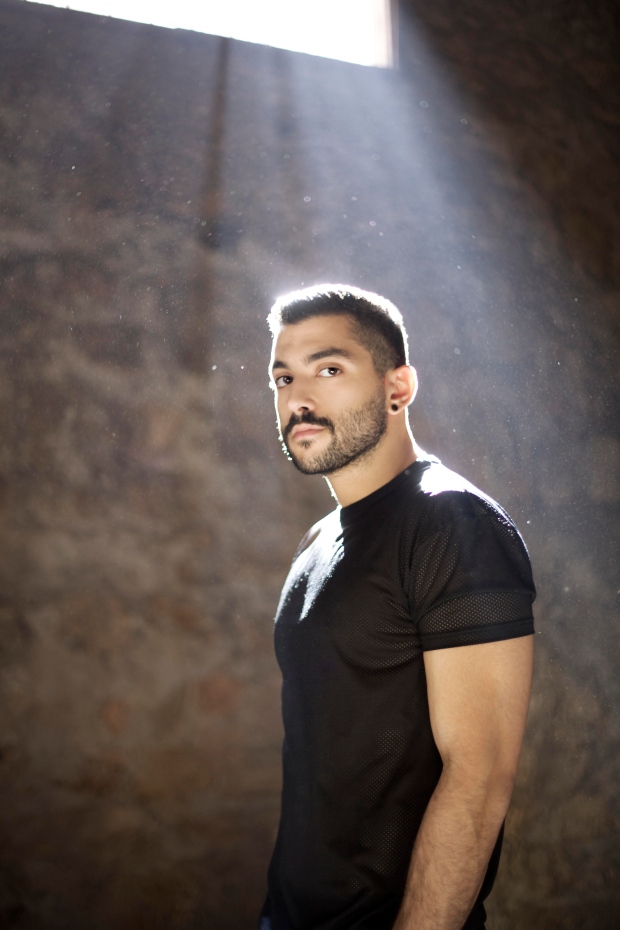 Egypt’s media has been banned from mentioning the gay community as a homophobic purge continues, with an official pronouncement referring to homosexuality as a “sickness,” reports Pink News at http://www.pinknews.co.uk.

A crackdown began in Egypt last month after a rainbow flag was waved at a concert by the Lebanese band Mashrou Leila, whose lead singer is openly gay.

Since the concert Egyptian authorities began a ‘purge’ targeted at the country’s gay community, raiding homes and arresting more than 60 people to date, according to sources.

In a shocking move today, the country banned the media from reporting on the issue – while imposing a Russia-style ban on LGBT people being mentioned on TV and film, as well as radio, online or print media.