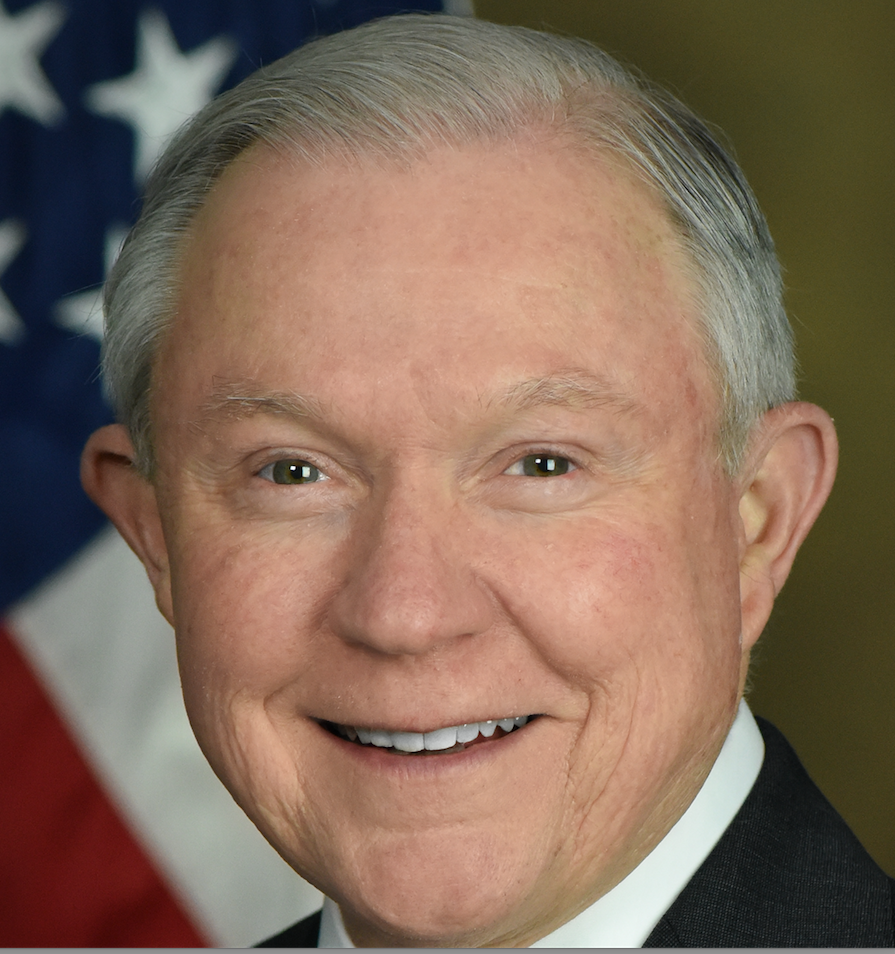 In an order that undercuts federal protections for LGBT people, Attorney General Jeff Sessions issued a sweeping directive to agencies today to do as much as possible to accommodate those who claim their religious freedoms are being violated, reports cnbc.com.

Under the new policy, a claim of a violation of religious freedom would be enough to override many anti-discrimination protections for LGBT people, women and others. The guidelines are so sweeping that experts on religious liberty are calling them a legal powder-keg that could prompt wide-ranging lawsuits against the government.

“Except in the narrowest circumstances, no one should be forced to choose between living out his or her faith and complying with the law,” Sessions wrote. “To the greatest extent practicable and permitted by law, religious observance and practice should be reasonably accommodated in all government activity.”

The document lays the groundwork for legal positions that the Trump administration intends to take in future religious freedom cases, envisioning sweeping protections for faith-based beliefs and practices in private workplaces, at government jobs and even in prisons.