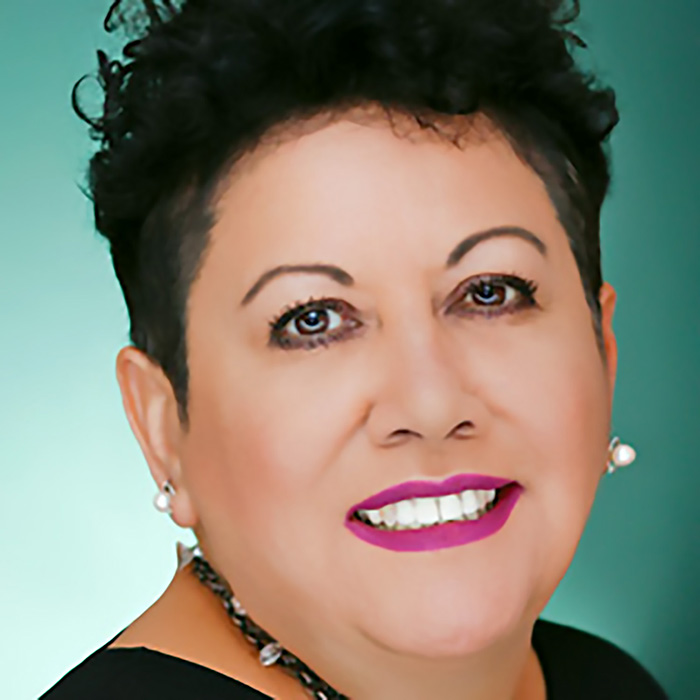 No Benefits For You People

A Los Angeles County lesbian couple filed suit in federal court last month against a Colorado-based company and its health insurance administrator for its refusal to provide them spousal health insurance coverage on an equal basis to its heterosexual employees.

In December 2016, in the wake of Donald Trump’s election, Colorado-based Cherry Creek Mortgage Company told their employee Judith Dominguez that they would no longer offer spousal health care benefits to Dominguez’s wife Patricia Martinez, showing Dominguez a policy statement that said Cherry Creek only recognizes marriages between a man and a woman.

Appallingly, Cherry Creek told Dominguez that the company was retroactively retracting spousal health insurance coverage for her wife for the prior year—leaving the couple faced with tens of thousands of dollars in unexpected charges for care after Martinez’s two heart attacks in 2015.

When the couple stood up for their rights, Cherry Creek retaliated by firing Dominguez.

“The judge who married us said it was an honor to perform our ceremony,” said Patricia Martinez. “He told us, ‘Now you are family.’ Cherry Creek doesn’t have the right to rip that apart. They can’t take our rights away from us.”

Dominguez’s and Martinez’s complaint, filed in federal court in the Central District of California, charges Cherry Creek with discrimination and retaliation in violation of Title VII of the 1964 Civil Rights Act, the Equal Pay Act, the Affordable Care Act, California’s Fair Employment & Housing Act, and the California Labor Code.