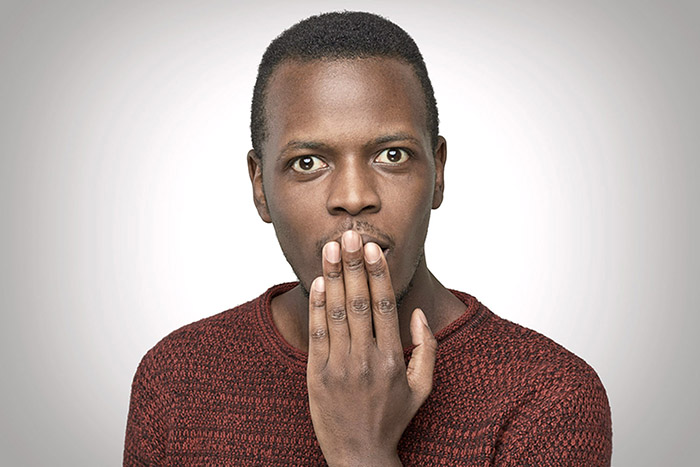 How Very Dare You!

Queer culture. Is it endangered? Gasping its last? Just sad? Consider the following…

… Students returning from an undergraduate queer studies conference tell me that they were deeply disturbed by a drag queen’s performance there because she made comments that were insensitive and triggering. I argue that it is the privilege of drag queens to ridicule, insult, and generally slay in all ways absolutely everyone in the name of humor—and that this privilege constitutes a moment of public power for a marginalized group. I say that there is empowerment in humor and in being able to take what the drag queen dishes out. They do not accept this explanation, failing to imagine how pointed insults could be acceptable in what is supposed to be a supportive community.

A non-binary student critiques a faculty colleague of mine in class for using the term “drag queens” to describe the self-identified drag queens who resisted at Stonewall. My colleague, who is 35, queer, and teaching Sociology of Sexuality, is informed that this is an incorrect and insulting term.

What do these examples have in common? What has become of us queers—and of our culture? Whose culture, you might ask? Well, mine. I am a white 49-year-old femme college professor whose sexual interest is butch lesbians and trans men. Yes—sexual. Not as in “partner,” like starting up a small business together. As in sex, as in “lover,” which is what we called our lovers before it all became so sanitized and proper. I came up in the ’80s and ’90s, when queer culture was hot because it was outsider culture, and I liked it that way. Queer culture, heavily dominated by gay men, particularly white men, and their concerns and aesthetics, from Tom of Finland to Judy Garland, was flawed, frustrating, even infuriating at times, and beautiful to me despite the marginalization of lesbians and trans people within it. It had glamour. It had glitter and leather and sex and history and laughter.

I liked the centrality of playfulness within this culture—the fact that we couldn’t take ourselves too seriously because, as with many marginalized groups, humor was survival. This was the era of ACT UP, of Silence = Death—an era of many specters, from AIDS to rampant alcoholism and drug addiction in our community to poverty, particularly for gender non-conforming people, queers of color, and lesbians. It was an era of suicides and murders, just like today. It was a time of no legal protection, of the demonization of bisexuals, of the invisibility of trans and genderqueer people, of lovers who were also called “friends” or “roommates” in dangerous circumstances. It was all these things—serious and terrible and terrifying—and yet it was also a time of joy, pleasure and celebration—a frisky, sensuous era of Pride symbols, drag balls, Dykes on Bikes, public sex. It was underground, and it was a risk in any case. It was a time for queens of all sorts in their outrageous, edge-pushing fabulousness. I believe that its special kinds of ecstasy were in fact intimately connected to its special kinds of marginalization, as forms of resistance. And if you didn’t have a wit, a sense of humor, then you didn’t get it. You just didn’t…

…We deserve all the rights, obviously. We deserve to be who we are and who we want to be and not to be harassed or killed for it, and we deserve to have and keep our children and set up shop in the suburbs if we want. We deserve to pee in peace in the bathroom that suits our identity and serve in the military. Obviously. I myself have lived in fear as a parent with no legal rights. But. Apparently, in the pursuit of rights and respectability, we have somehow shifted as a culture from the celebration of eros to the celebration of victimhood—to comfortably inhabiting a state of being prickly and appalled—and apparently we now have to be and feel like victims in order even to deserve rights. This worries me…

Cynthia Belmont is Professor of English and Gender and Women’s Studies at Northland College, where she teaches courses in feminist and queer theory, environmental politics, literature and creative writing. Read the
article in its entirely at salon.com.