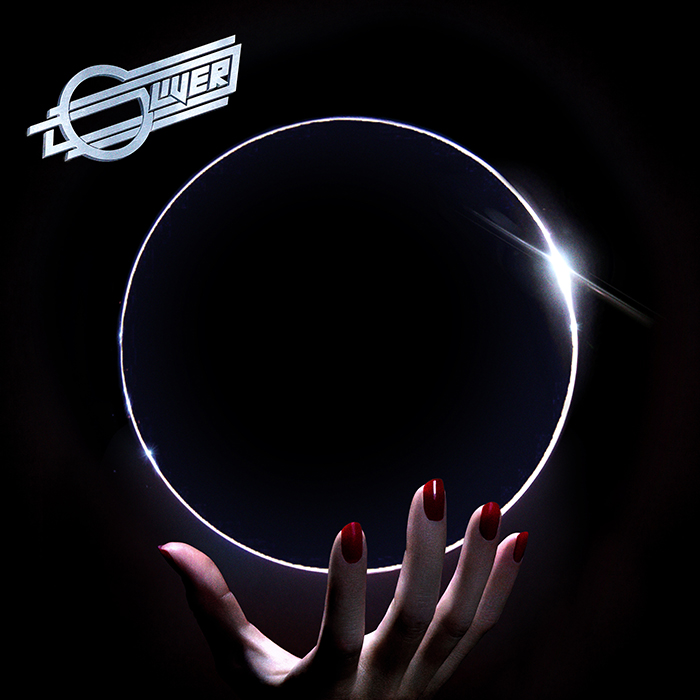 The cacophony of the digital age has swelled to a fever pitch as humans spend much of their lives in front of screens with the ability to thrill, numb, and distract.

Society has never been more connected, yet feelings of isolation pervade the hearts and minds of we, the citizens of the future. So what the world needs now is to unabashedly shake it out on the dancefloor!

Enter our champions, Oliver Goldstein and Vaughn Oliver, who together as electronic duo called (you guessed it) Oliver—bend the rules of space and time with music that fuses genres, eras, and production styles into an output at once funky, tough, futuristic, and slick.

I am ready to declare this is the most eclectic and superbly crafted indie electro-pop record of 2017—so far!

There are glistening shades of Giorgio Moroder (Space & Sound) and nods to Daft Punk (Ottomatic), but Oliver craft every song with their own with signature drum patterns, chest-throbbing synths and soaring chord progressions.

When it came time to feature vocalists, Oliver recruited some friends: Chromeo (Go With It), LA siren MNDR (Chemicals), French chanteuse Yelle (Heterotopia), and hip-hop legends De La Soul on Heart Attack, which is a sly nod to Tom Tom Club’s Pleasure Of Love. And previous single Electrify still wobbles and stalks the dancefloor like a lion in a neon-lit jungle.

This multi-faceted album effortlessly leans into pop, hip-hop, electro, yacht rock, ambient, and R&B, and will wholly satisfy a diverse cross-section of music loving fans. For me, I am ready to declare this is the most eclectic and superbly crafted indie electro-pop record of 2017—so far!