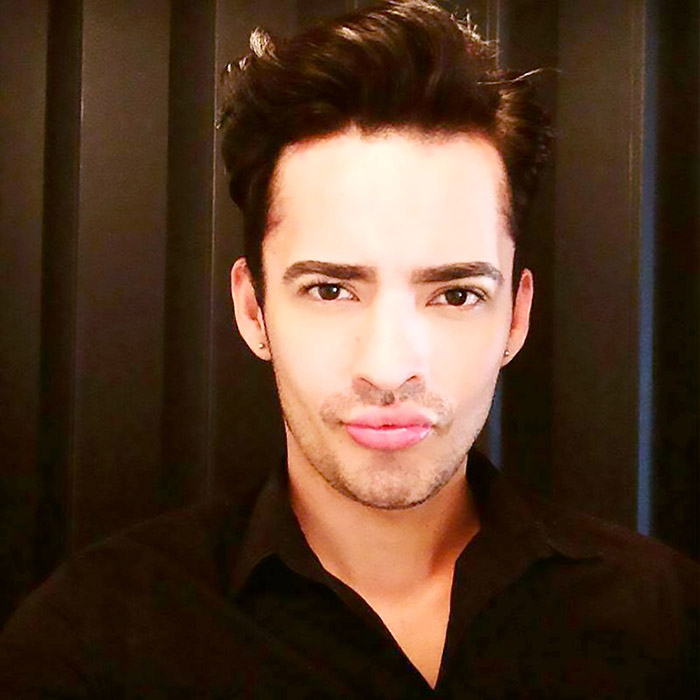 The search continues for missing gay man David Issac Bernal-Medina who was last heard from on March 21. San Diego police found Medina’s vehicle, a 2016 GMC Terrain SUV, on  I-8 near I-805. According to reports, the car appears to have been involved in an accident, but Medina, 32, was not in the car when it was found. Medina was a Lyft driver, but he was not on the app when he was reported missing. His family awaits more information after the his car was impounded by police.

Police describe Medina as 6’2”, 160 lbs with brown hair and brown eyes. If you have any information on the whereabouts of David Issac Bernal-Medina, call 610-531-2346. 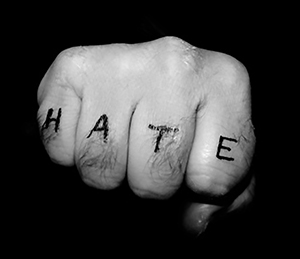 LGBT HATE CRIMES ON THE RISE IN L.A.

The Center for the Study of Hate and Extremism at Cal State San Bernardino reports that the City of Los Angeles saw a 15 percent increase in hate crimes in 2016, with a significant spike in attacks against LGBTQ people. According to data analyzed the number of hate crimes rose from 200 in 2015 to 230 in 2016, making this the highest number of hate crime es seen in Los Angeles since 2008. There was a 25 percent increase in hate crimes against the LGBT community—from 49 to 61. LAPD data reports that hate crimes against transgender persons jumped from 2 in 2015 to 8 in 2016. 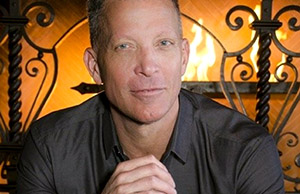 The award ceremony will be part of an evening entitled Idols & Icons, paying tribute to the stars of yesterday and today.

The event takes place on Saturday, May 13 at The Saban Theatre in Beverly Hills. For more info visit stagela.com. 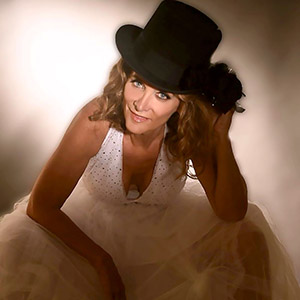 Recovery gift boutique My 12 Step Store partnered with the West Hollywood Chamber of Commerce (WHCC), WeHo’s Institute for Public Strategies and WeHo Safe Project to host an alcohol-free Mix ‘N’ Mingle on the Blvd mixer last month. The event took place in the heart of WeHo, on the front lot of the store, at 8730 Santa Monica Boulevard. It was billed as a non-alcoholic professional mixer to welcome everyone who wants to network and mingle in an alcohol-free environment. It featured a live DJ, food, non-alcoholic drinks and a book signing of “Party Like a Mock Star” by Zoe Robinette.

The Shoreline Frontrunners of Long Beach will hold the 25th Long Beach Pride Run 5K Race/Walk and 10K Race on Sunday, May 21 at 8 am. The event is taking place on the scenic Long Beach Shoreline Bike Path starting at the intersection of Ocean Blvd. and Junipero Avenue. Funds raised by the LB Pride Run support local community service organizations for the LGBT community. Previous beneficiaries include the CARE Program at St. Mary Medical Center, the Center Long Beach, and the AIDS Food Store of Long Beach.