The Desert by Paulo Murillo | The Fight Magazine

ORANGE IS THE NEW BLACK STARS TIE THE KNOT

Actress Samira Wiley, known for her role as gay prisoner Poussey in Orange Is The New Black, married her long term girlfriend Lauren Morelli, the writer and producer of the show. The wedding took place in Palm Springs at the same location as the engagement. They married a week after the actress spoke of LGBT+ visibility and what her relationship with Morelli means to fans. Fans witnessed their engagement via an Instagram post almost six months ago. The post showed the two leaning into each other with a close up of a diamond ring. The caption simply read, “yes.” They have been together since 2014. 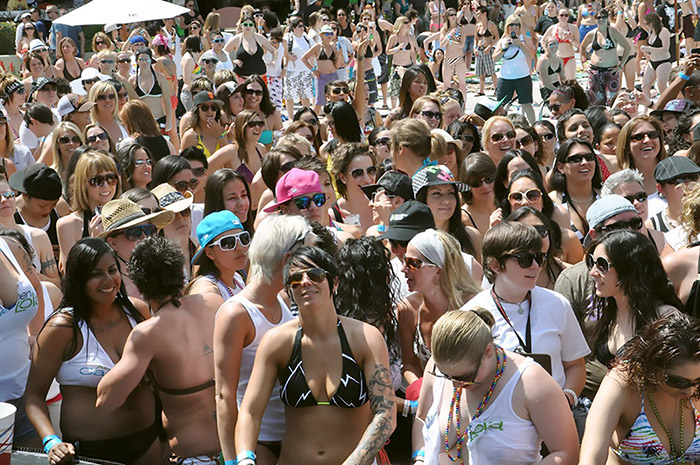 The Club Skirts Dinah Shore Weekend attracted to around 20,000 lesbians to Palm Springs. The event is known as one of the wildest weekends in the lesbian community, and this past weekend’s debauched event. The festival celebrated their 27th year. The long weekend included pool parties, comedy shows, mixers, and musical performances. 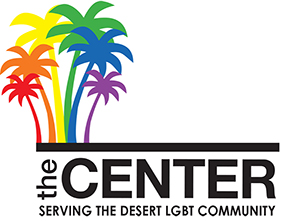 The Center Palm Springs will host a PrEP: Frequently Asked Questions and Discussion event on Wednesday, May 3, from 5:30—6:30pm. Alex Del Rosario, MD gets upfront answers to the most common questions regarding Pre-Exposure Prophylaxis (PrEP). His answers are backed by clinical data, and the current Centers for Disease Control and Department of Health & Human Services Guidelines. For more information, contact: (760) 416-7790.