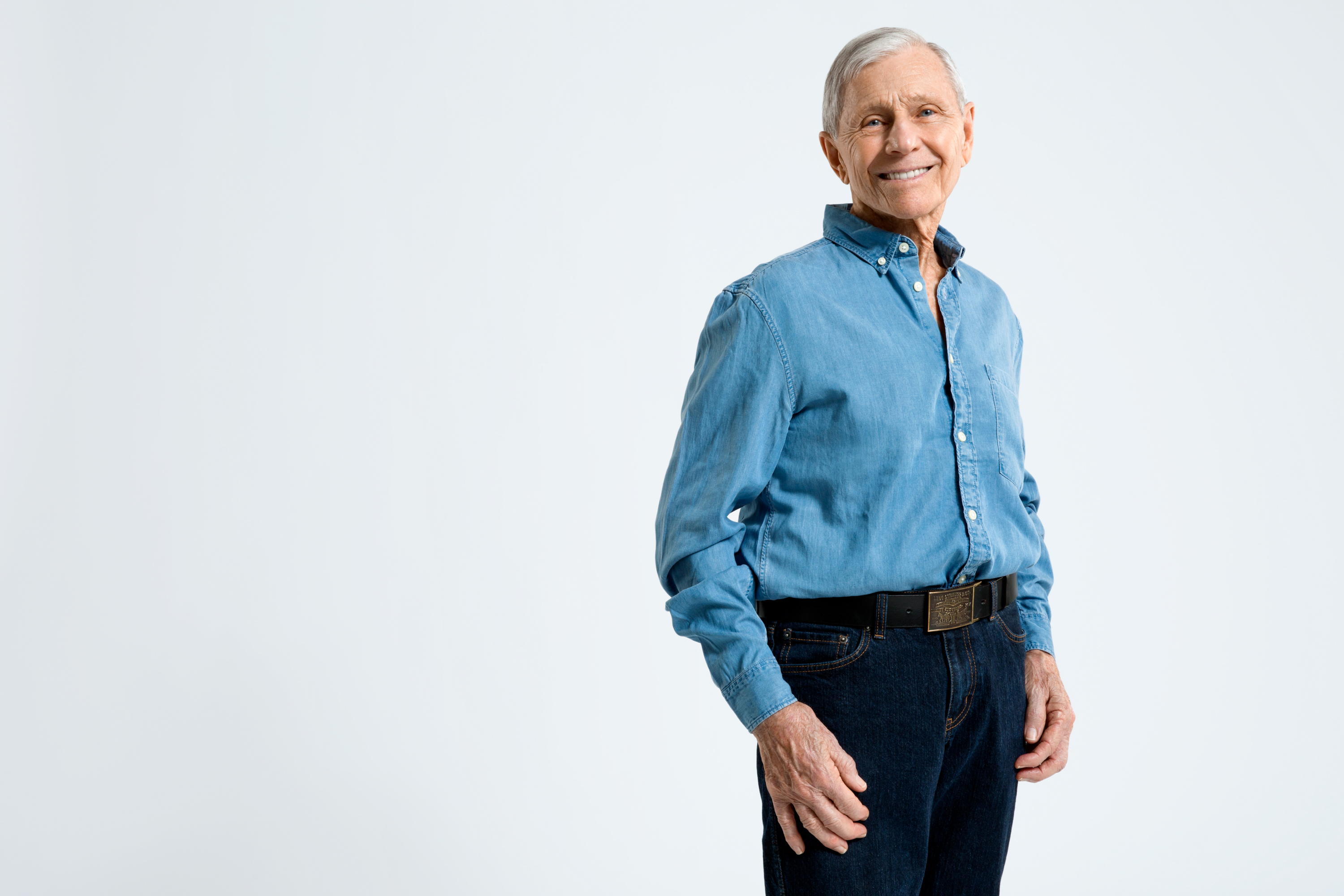 On the 47th anniversary of the world’s first permitted LGBTQ+ parade, LA Pride and Christopher Street West, remain where they began, at the intersection of activism and celebration of our diverse community. For decades, the greater Los Angeles community has strived for equality only made possible through the endless efforts of activists like this year’s Grand Marshal, Alexei Romanoff.

50 years ago LGBTQ+ activists assembled in front of Silverlake’s Black Cat tavern to protest numerous incidents of police targeting local gay bars, where use of excessive force was a common occurrence, all hidden under the guise of upholding laws on “public lewdness.” An obvious infringement of human rights, the community had never stood up publicly against these injustices until concerned members of the community like Alexei Romanoff stepped up, organized and protested. Preceding the Stonewall Rebellion by two and a half years, hundreds came together and took to the streets of Los Angeles to protest as a community. What happened next was a series of protests which helped to propel the issue of gay rights in the United States.

Born in the Ukraine, Romanoff immigrated to the United States during War World II, moving to Los Angeles in 1958 where he became an active member of the city’s activist and leather communities. As his level of engagement increased, so did his arrest record for ‘civil disobedience’ in organizing protests against unfair police raids. Romanoff has founded several LGBTQ+ organizations, including the Santa Monica Bay Coalition for Human Rights and the Avatar Club of Los Angeles. At the height of the AIDS epidemic, Romanoff also fought long and hard for the funding of research and assistance programs as well as the rights of AIDS victims.

Romanoff is featured, along with many other local LGBTQ+ activists, in LA Pride’s 2017 #OwnYourPride marketing campaign.

Visit the #OwnYourPride page on lapride.org to watch video vignettes of all those who participated in this year’s campaign.