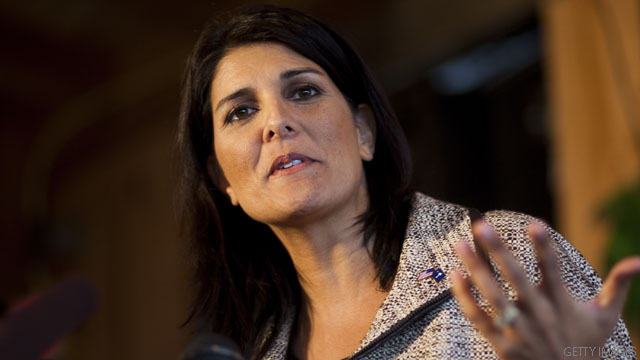 Nikki Haley, Ambassador to the United Nations for Donald Trump, has spoken out against the kidnappings, torture, and murders of over 100 gay men reportedly taking place in the Southern Russian Republic of Chechnya at the behest of that semi-independent country’s strongman, Ramzan Kadyrov, and called for an investigation.