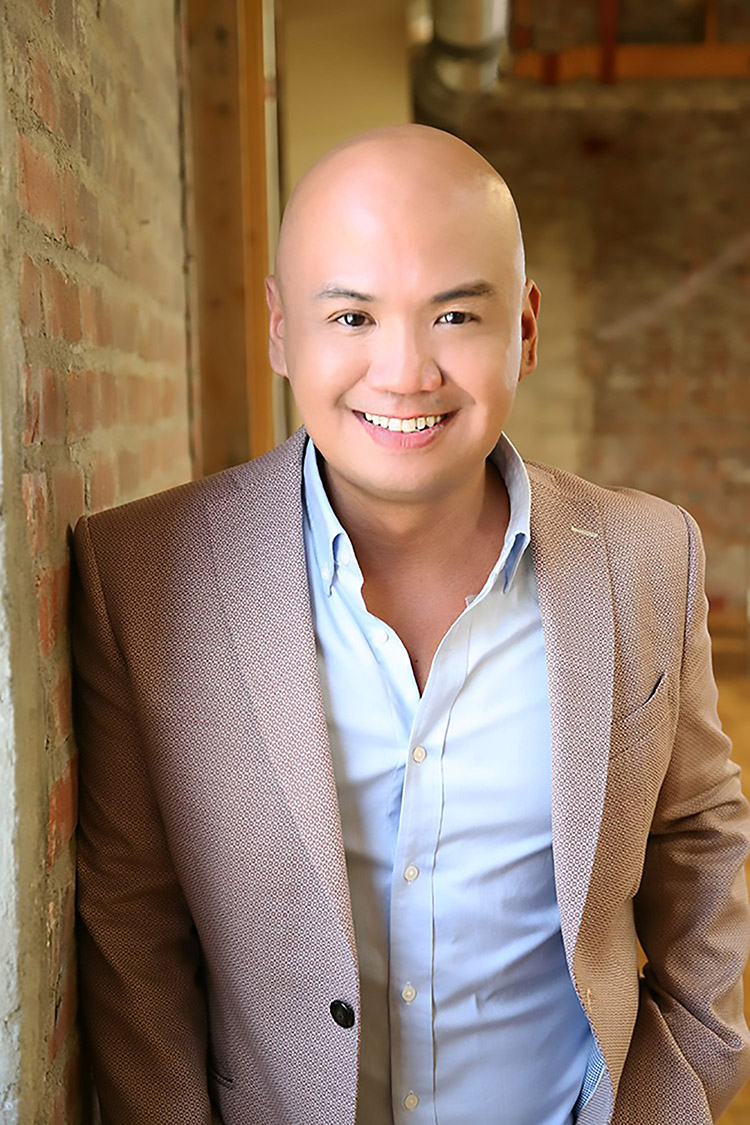 At the start of a new year, the gay community still faces discrimination and marginalization by mainstream society. So it may come as a surprise to learn that within a community fighting for equality, another divisive issue is bubbling to the surface: sexual racism.

Sexual racism is pervasive within the gay community, especially on the gay hook-up apps where it’s not hard to find white males posting their preference of “No Asians” or “No rice, no spice.”  There exists a social hierarchy of sorts, with white men firmly on top, Latinos a distant second and Asian, Black, and other minorities occupying the lower rungs of the ladder.

Many in the gay community are demanding change, arguing that posting derogatory and exclusionary statements on profiles is not a preference, it is pure and simple racism. They’re calling for leaders in all minority groups to raise their voices for change.

“Asian men face a host of stereotypes about their masculinity,” he says. “That we’re not athletic, we’re effeminate, that we must have a small penis…”

He admits that even he bought into the stigma. “For years, I thought the biggest prize would be dating a non-Asian guy. That, somehow, landing a non-Asian man would mean I had achieved something great.”

“Now that I am older and wiser, I realize the prize isn’t who I end up with. It’s about being happy with myself and standing up against people who want to discriminate against me because of the skin I am in.”

Asuncion admits he was initially hesitant to speak out about the plight of being gay and Asian. “I don’t wake up mornings thinking, ‘how can my gay Asian self change the world today,” he laughs. He realized he had a responsibility to make his voice heard when he noticed he could count the number of gay Filipinos on TV today on one hand. “There’s Nico Santos on Superstore, Josh Chan on My Crazy Ex-Girlfriend, and… that’s it. I can’t think of any more.”

Before starring on Strut and launching “Slay,” his Los Angeles modeling agency, Asuncion produced and directed What’s the T?, a documentary that explores the challenges, successes, and lives of five transgender women. “As first a director and then a model agent, I had always been behind the cameras. Doing the show was the first time I stepped in front of them. I’m probably not the best person to be the spokesperson on any important issue but I’ll do what I have to do until someone else is ready to take the baton.”

Asuncion is drawing strength from the trans community he has worked with for so long. “I have learned so much from these men and women,” he says. “First and foremost, the importance of loving myself and the packaging you come in despite what others might say.”

“I’ve also learned patience,” he continues. “The trans community was invisible for years. They waited for the world to see them, and though there is still a lot more work to do, we’re finally seeing successful trans actors in Hollywood and now trans models in fashion. The trans community is well on their way toward equality.”

He believes the year of the Gaysian will come. Maybe not this year or even next, but sometime soon; in the meantime, until change is made, he encourages Asian gays and other minority groups to surround themselves with allies and prepare for the next battle. “The fight against sexual racism will be won.”