A True Ally | The Fight Magazine 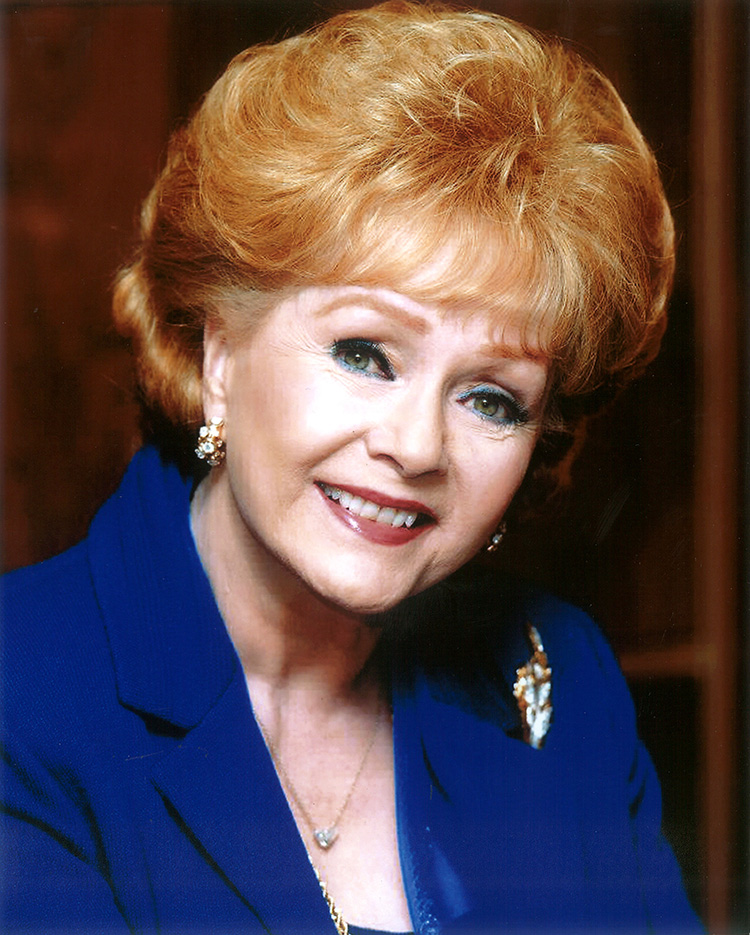 Debbie Reynolds headlined an AIDS benefit concert at the Hollywood Bowl in 1983, when the disease was still highly stigmatized.

In the days following the late actress’s death, people have taken to Twitter to praise Debbie Reynolds’ advocacy for LGBT rights—especially during an era when Hollywood was largely silent on the issue, reports hellogiggles.com.

For example, Reynolds headlined an AIDS benefit concert at the Hollywood Bowl in 1983, when the disease was still highly stigmatized. President Ronald Reagan didn’t address the disease publicly until 1985.

Among her many legendary performances was a long stint on hit TV show Will & Grace, a show which worked to normalize LGBT identities.

Reynolds also admitted in 2014 that she would fake relationships with closeted actors during her Hollywood heyday to protect them from a scrutinizing press.

The actress spoke with a Chicago newspaper in 2012, discussing her relationships with gay fans and colleagues:

“Over the years many of the boys that have worked for me as dancers have been gay. The creative people were all gay people, from producers to writers. To me, they were just family.”

Debbie Reynolds was an LGBT ally when it wasn’t cool to do so. We must make sure icons and trailblazers like her are not forgotten.