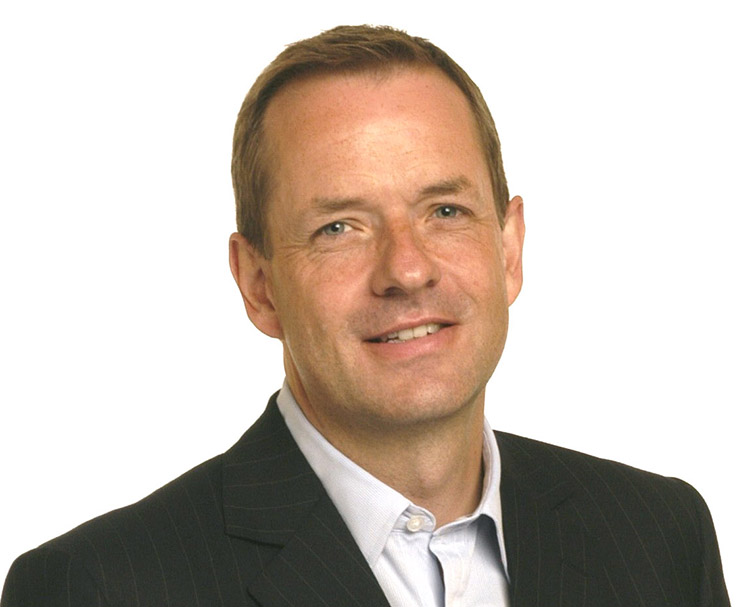 Getting the three-drug cocktail regimen down to just two different drugs.

GlaxoSmithKline (GSK) is seeking to lop off one-third of the HIV drugs most patients are required to take, reports fortune.com.

GSK CEO Andrew Witty says that the firm is aiming to get the three-drug cocktail regimen to down to just two different drugs, according to the Wall Street Journal. If the company is successful, it could potentially open the door to cheaper treatments with fewer side effects down the line.

The two-drug therapy would include GSK’s dolutegravir (sold under the branded name Tivicay) and another, older HIV medication—possibly a generic drug called 3TC or Johnson & Johnson’s JNJ 0.20% rilpivirine, both of which are in combination trials with Tivicay.

Tivicay is already approved in the U.S. as part of a traditional triple cocktail, and is one of GSK’s major HIV hopefuls. The firm’s HIV/AIDS drug unit, ViiV Healthcare recently struck a landmark deal in Botswana to provide the drug to as many people as possible in the African nation. It’s part of a country-wide campaign to drum up the rate of HIV testing and treatment. That arrangement was one of the factors that earned GSK the top spot on Fortune‘s Change the World list this year.

GSK still faces major competition from biotechs like Gilead, which has had a slew of new HIV treatments approved in the past year, reports fortune.com.

But if the two-therapy trials prove successful, it could be a game-changer. GSK thinks it might even set the stage for a potential single-drug HIV treatment regimen that the virus doesn’t become resistant to in time, according to the Journal.