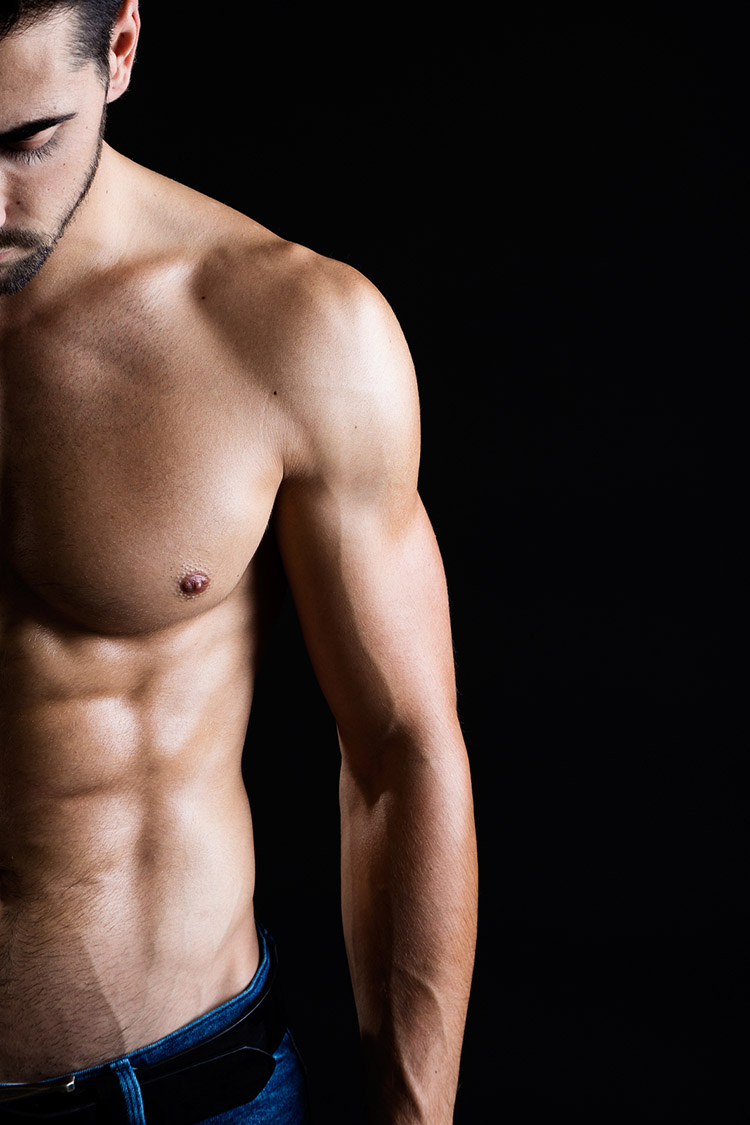 Los Angeles and Orange County health officials are calling for all gay and bisexual men who have sex with men (MSM) to get meningitis vaccinations, amid an outbreak of the potentially fatal disease in Southern California areas. The vaccine was previously recommended for people with HIV and others who were considered at high-risk.

Thirteen meningitis cases have been reported this year in the L.A. county. Seven of those cases were MSM.

The L.A. County Department of Public Health offers free meningococcal vaccine to L.A. County residents without health insurance. For a listing of clinics, call the L.A. County Information Line at 2-1-1 from any cell phone or landline in Los Angeles County. 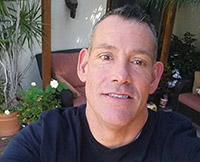 Frank Rogers, a gay man known and respected within the L.A. recovery community, who was 4 years sober, was allegedly murdered at his sober living home in Echo Park, by his friend Nicholas James Bowling, (aka Nick James).

According to reports, Bowling overpowered Rogers in a chokehold and did not let go unit Rogers was dead. Police are calling his death the result of a domestic dispute, however, some sources say that though there may have been some sort of sexual relationship, the two were never romantically involved.

Bowling made headlines in August, 2012, after he stole a police car and crashed it into a pole on San Vicente and La Brea, where he lost both of his legs. He was arrested last month for Rogers’s death, with a bail of $2,000,000. 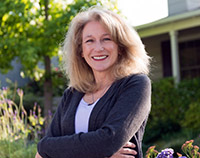 West Hollywood can add Emmy Award winner to the city’s many accomplishments after walking away with Emmy gold during the Los Angeles Area Emmy Awards presentation in the category of Public Service Announcement (PSA) for the City’s WeHoTV Channel’s 60-second video: Winter is Here! But the Drought is Far From Over.

The Emmy Award-Winning PSA is a parody on HBO’s Emmy winning series Game of Thrones. The video is available to view on the City’s WeHoTV YouTube Channel. 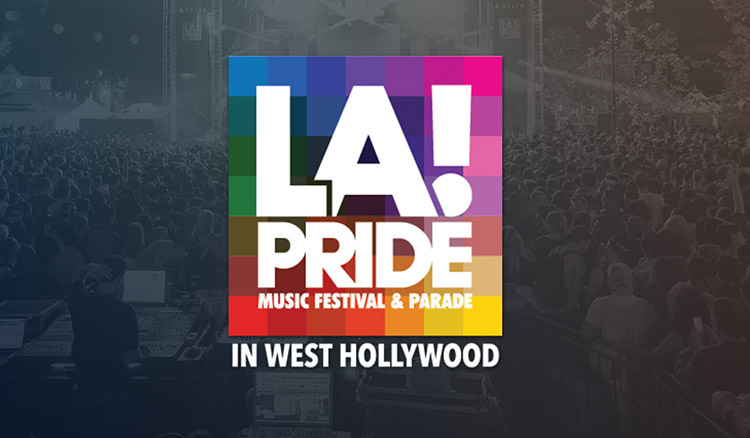 The City of West Hollywood conducted a three-minute online survey and held a community forum last month to encourage a conversation and gather feedback on the annual LA Pride festival and parade in West Hollywood, which is produced by Christopher Street West (CSW).

The second community forum scheduled for August 17, at 6:30pm at the WeHo Hollywood Park Auditorium will focus on the future of LA Pride in West Hollywood.

For more information about the upcoming forum contact the City’s Events Services Division at (323) 848-6495.

BOARD OF ED NEW LGBT GUIDELINES

The California State Board of Education announced last month that it has adopted a new History-Social Science Framework. The framework sets out guidelines for K-12 schools to implement content standards for history and social science instruction. Among the many changes made to the framework is that LGBT people and their contributions to California and U.S. history are accurately represented for the first time.

“Through our partnership with school districts across the state, we have witnessed the laborious but triumphant emergence of leaders in school communities advocating for LGBT-inclusive history,” said Joey Hernández, educational policy and programs manager at the Los Angeles LGBT Center. “Now, with the aid of the new framework, we no longer have to depend solely on these leaders as examples, but look forward to them joining a statewide foundation of inclusive classrooms.”