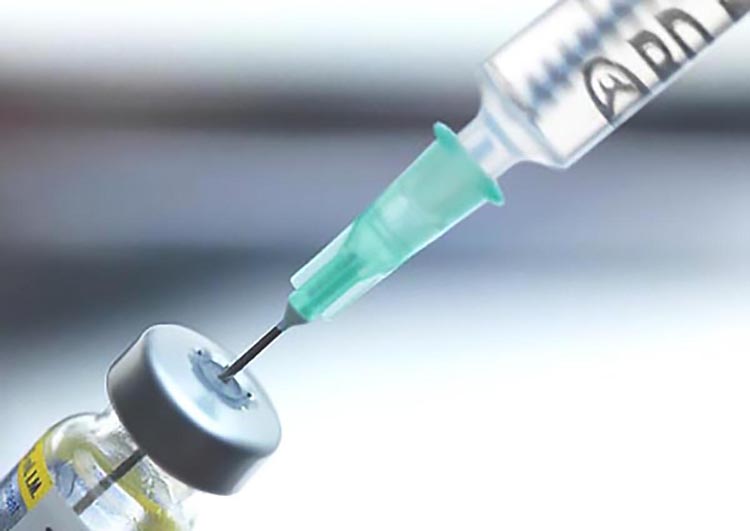 Interim results for HVTN 100, a HIV-vaccine trail, have already outperformed those of previous vaccine trials.

Last month researchers at the 2016 International AIDS Conference in Durban, South Africa, revealed that the interim results for HVTN 100, a HIV-vaccine trail that began January 2015, have already outperformed those of previous vaccine trials, reports HIVPlusMag.com. This paves the way for a much larger study to begin this November.

The precursor of HVTN 100, the Thailand-based study RV144, became the first trial for an HIV vaccine to show any efficacy when it was completed in 2009. After modifying the dosage and tuning the vaccine to protect against HIV’s Clade C subtype more common to sub-Saharan Africa, researchers began conducting HVTN 100 in South Africa in 2015. Though the primary results are yet to be gathered, the vaccine has surpassed requirements of secondary criteria.

These secondary criteria include benchmarks for antibody and white blood cell response—all of which criteria the vaccine has passed with flying colors, opening the door for further research, reports HIVPlusMag.com.

This development came out on the same day that the International AIDS Conference decried a $600-million-dollar plunge in funding for HIV-related research, leading some to speculate that the virus is poised to slip out of control once more. Philanthropists such as Bill Gates have offered to pick up the slack, donating a staggering $5 billion to sub-Saharan African relief efforts over the next five years, citing a need to protect a burgeoning youth population susceptible to the disease.