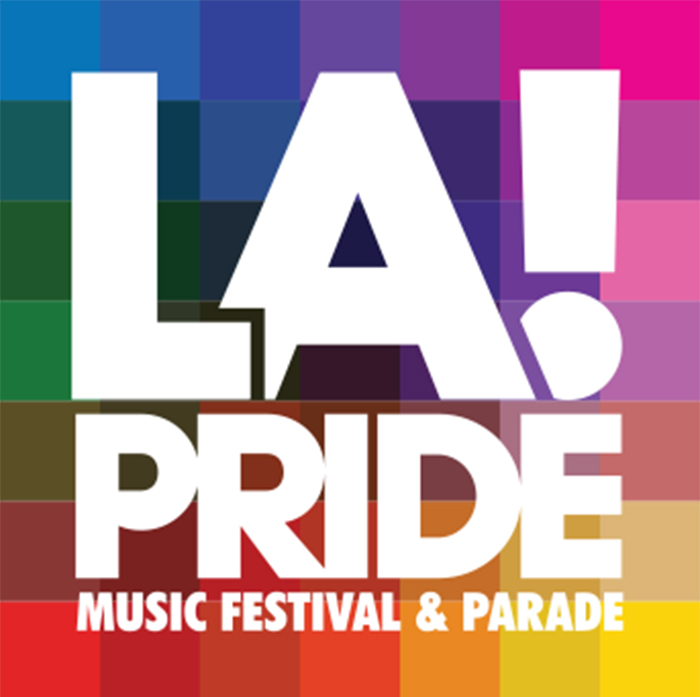 The main issues of malcontent revolved around the ticket prices—$35 at the festival gate, as compared to $25 last year, and the fact that this year’s Pride is being branded as a “music festival” focusing on millennials—which some are calling  a “blatant commercialization of Pride,” and an affront to older members of the LGBT community.

WeHo resident Ivy Bottini blasted CSW for making changes to the festival without consulting the community. “Who is running CSW?” She asked. “Is it a one-man show; a two-man show…?”

CSW’s current president Chris Classen said in response to the onslaught of criticism that “this year’s festival is the most inclusive ever produced,” and that “music has always been a huge component of LA Pride.”