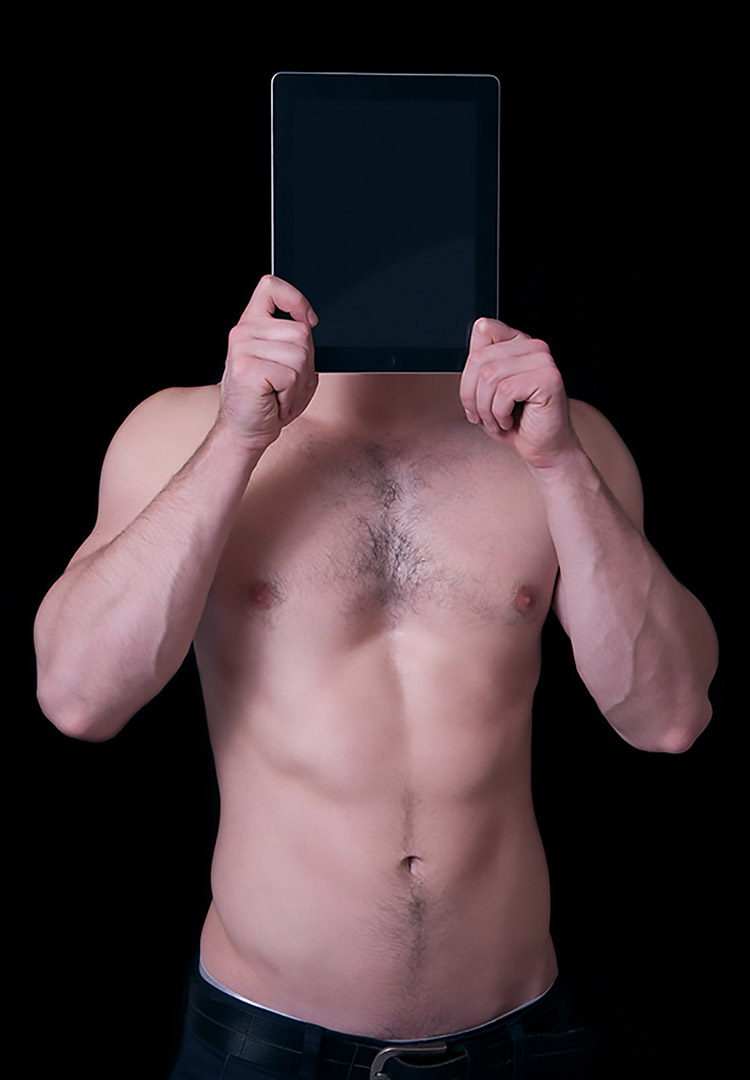 Death Penalty For Coming Out Online

“The internet is the only safe haven to LGBT individuals in the Middle East. If this is taken…we won’t have anywhere else to go.”

A new report out of Saudi Arabia states that Saudi citizens who come out online could face the death penalty, reports Cody Gohl at www.newnownext.com.

Okaz, a Saudi newspaper, released a report last month that prosecutors out of the city of Jeddah have proposed the new penalty in response to dozens of cases city officials have prosecuted over the last six months, which includes the sentencing of 35 individuals for sodomy.

The proposal put forth by Jeddah, to monitor the internet and violently punish individuals who come out online, has shaken members of Saudi Arabia’s LGBT community, reports www.newnownext.com.

As Saudi Arabia remains firm in it stance that consensual same-sex activity is punishable by death, the Internet has become the one safe space through which LGBT Saudis can interact with one another. If the measures taken in Jeddah were to extend to the rest of the country, this safe space would be destroyed.

“We can’t do a thing about it, but try to make some noise so activists from other countries would hear about it and talk to their politicians to pressure Saudi to change its policies,” said one anonymous Saudi Twitter user to the Washington Blade.

“The Internet is the only safe haven to LGBT individuals in the Middle East. If this is taken from us, we won’t have anywhere else to go.”