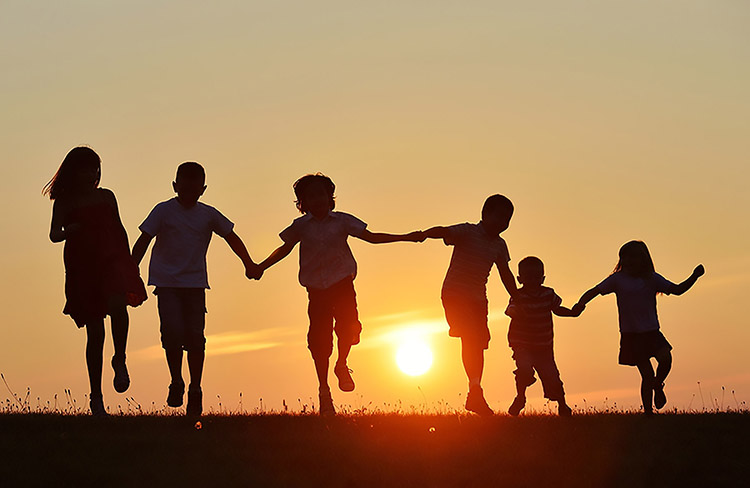 ALL IN THE FAMILY

Young transgender children allowed to live openly as the gender they identify with fared as well psychologically as other kids in a small study that suggests parental support may be the key, reported the Associated Press last month.

Rates of depression and anxiety were equal in the study, which compared 73 transgender kids aged 3 to 12 with 73 non-transgender youngsters. The trans kids also fared as well on both measures as a group of their non-transgender siblings.

Rates of anxiety among trans kids were “a smidge higher” than national averages for children of the same age, but otherwise they matched national norms, said lead author Kristina Olson, an associate psychology professor at the University of Washington.

She said it’s the largest study to examine the psychological health of transgender youth who have socially transitioned. Parents recruited from support groups, conferences and a special website rated their kids’ well-being on a standard mental health scale.

The parents weren’t randomly selected and Olson acknowledged that parents of kids who aren’t well-adjusted may have opted not to take part.

… To reduce stigma surrounding transgender people of any age, we need a lot more education and visibility, not just research studies.”

The study “certainly suggests that family support is linked to better mental health,” although that idea wasn’t tested directly and Olson said the results don’t prove that is the explanation for the children’s well-being.

The results were published  in the journal Pediatrics.

The findings are “truly stunning,” given previous studies showing high rates of mental health problems including suicidal behavior in transgender children, Dr. Ilana Sherer, a Dublin, California, pediatrician, wrote in a Pediatrics editorial. Most previous research is in children who haven’t come out, Olson said.

Study children had not had any sex reassignment treatment, and some parents initially opposed letting their kids come out.

Micah Heumann, an academic adviser at the University of Illinois‘s Champaign campus, was among study participants.

His 10-year-old child, Daniel, was born female, but has identified as a boy ever since he knew about gender, Heumann said.

In second grade, the family agreed to let Daniel legally change his name and at the boy’s request, his school agreed to go along with the change, even letting Daniel use the boy’s bathroom.

“He is very well-adjusted” but still feels stress because he knows not everyone is so accepting, Heumann said.

Daniel “was very anxious before coming out at school,” but refused the option of keeping the secret, Heumann recalled.

“He looked at me and said, ‘Dad, I can’t. It’s harder to live a lie and not as I am truly than to deal with this anxiety right now.’”

Heumann said the family reacted to Daniel’s choice with mixed feelings, mourning the loss of a daughter but never wavering in love and support for Daniel.

Olson, the study author, said the results don’t apply to all transgender kids, especially those whose parents oppose their change in identity.

Opponents of allowing these youngsters to adopt names, hairstyles, clothes and pronouns opposite their birth gender have argued that kids so young “cannot possibly know their gender at such an early age,” said Sherer, the editorial writer.

Letting these kids live openly as the gender they identify with “can be an incredibly affirming process,” Sherer said, “showing the child that their identity is supported.” She was not involved in the research.

Although the findings are reassuring in terms of the impact of social transitioning, Dr Olsen does not believe that they will, of themselves, dispel some of the prejudice and misunderstandings around transitioning.

“I think to reduce stigma surrounding transgender people of any age, we need a lot more education and visibility, not just research studies,” she said. “I’d say I’m cautiously optimistic that this work and future work from my lab and other labs will help us to better understand when and for whom social transitioning in early development is helpful.”