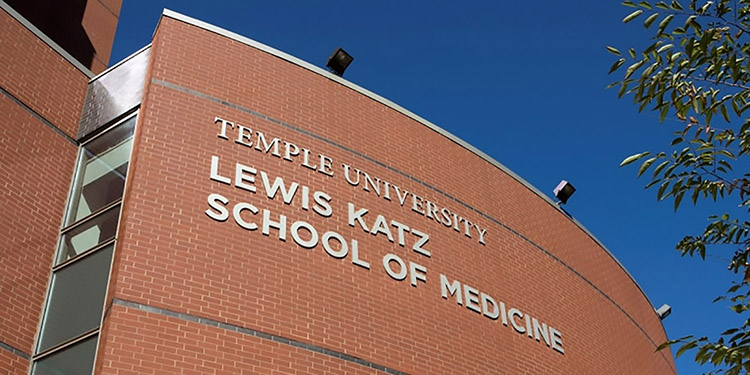 Is a cure for HIV and AIDS just a few years away? Researchers at Temple University hope so.

Scientists at the Lewis Katz School of Medicine at Temple University in Pennsylvania say clinical trials for a technique that wipes away the HIV virus from cells’ DNA could begin within three years.

The technique is called CRISPR/Cas9, and it uses a protein that searches for HIV DNA in immune cells. Once it finds the DNA, the protein releases an enzyme that removes the HIV’s genetic sequence.

A CRISPR researcher from Temple’s school of medicine told The Telegraph that once treated, immune cells are protected from being reinfected with HIV, and there have been no harmful effects.

He also said recent success in the lab should mean his team will be able to eliminate the virus in actual human cases.

“The findings are important on multiple levels,” researchers said. “They demonstrate the effectiveness of our gene editing system in eliminating HIV from the DNA of CD4 T-cells and, by introducing mutations into the viral genome, permanently inactivating its replication. Further, they show that the system can protect cells from reinfection and that the technology is safe for the cells, with no toxic effects.”

“These experiments had not been performed previously to this extent,” he added. “But the questions they address are critical, and the results allow us to move ahead with this technology.”

Current treatments can’t cure HIV. The drugs can only try to stop the HIV virus from spreading within the body.

An estimated 1.2 million people live with the HIV infection in the U.S.—150,000 of which don’t know they’re infected.