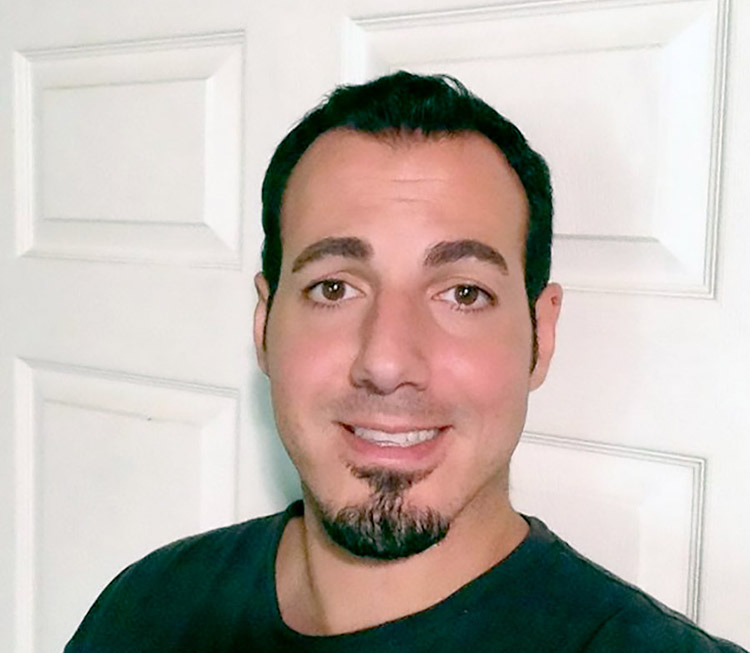 A Los Angeles father has been accused of killing his son with a shotgun because he is gay. Shehada Khalil Issa, 69, faces murder charges after his son Amir Issa, 38, was found shot dead outside their North Hills home last month, the result of what prosecutors say was a hate crime.

An investigation into the death of the victim’s mother, who was found dead from stab wounds inside the house’s bathroom, is still ongoing. The L.A. County District Attorney’s Office said that the 69-year-old had previously threatened to kill his son because he is gay. Shehada Khalil Issa faces one count of premeditated murder. If convicted, he faces life in prison without the possibility of parole. 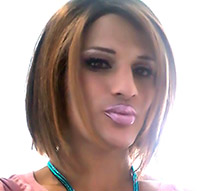 A transgender woman was fatally shot on Skid Row in the 500 block of San Pedro Street in Los Angeles. The victim, Kourtney Yochum, was a resident at Gateways Apartments, a housing project for formerly chronically homeless individuals. Yochum was walking her two dogs when a gunman approached and shot her in the head. The alleged gunman was arrested and is currently in police custody. The motive is a possible domestic dispute. A gun was recovered at the scene.

In a statement on the passing of former Los Angeles City councilman Bill Rosendahl, the first openly gay man to serve on the L.A. City Council, Los Angeles LGBT Center CEO Lorri L. Jean said that “… Bill was dedicated … to the most marginalized people in our society, including the homeless and especially homeless LGBT kids… He was one-of-a-kind and will be missed.”

Rosendahl died March 30, at his home in Mar Vista, surrounded by friends and family, after a four-year battle with cancer. 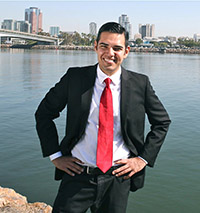 The city of Long Beach is getting their very own Rainbow Crosswalk as part of the city’s “Continental Crosswalks” program to enhance pedestrian safety and recognize the LGBT community. “We started painting these rainbow crosswalks today along Broadway in Alamitos Beach to kick-off Beach Streets this weekend and Pride in May,” a jubilant Long Beach Mayor Robert Garcia wrote in a post on his Facebook page last month. The City of Long Beach is the fifth city to get the rainbow treatment in the U.S. Rainbow crosswalks have also been painted on the streets of West Hollywood, San Francisco, Sacramento, and New York.

KESQ News reports that the Mayor of Palm Springs, Robert Moon, is in favor of a decision to impose a ban of all city expensed travel to North Carolina after NC passed a new anti-LGBT law known as the “transgender bathroom bill,” which removes all protections of people based on sexual orientation and gender identity when using public facilities like restrooms.  “I think it’s outrageous that this is going on, and I think we need to express our displeasure and disagreement with this type of government-sponsored discrimination,” Moon told KESQ.

Equality California and the National Center for Lesbian Rights recently asked the state of California to stand up to LGBT attacks. 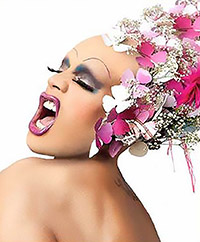 “We’re born naked, and the rest is drag,” a wise supermodel of the world once said. In honor of all things drag, the City of West Hollywood presents “A Brief History in Drag” exhibit through WeHo Arts and its One City One Pride LGBTQ Arts Festival. The photo exhibition chronicles the West Hollywood and Los Angeles drag scenes from the late 1800s to today. The exhibition is on display at the West Hollywood Library located at 625 N. San Vicente Boulevard.