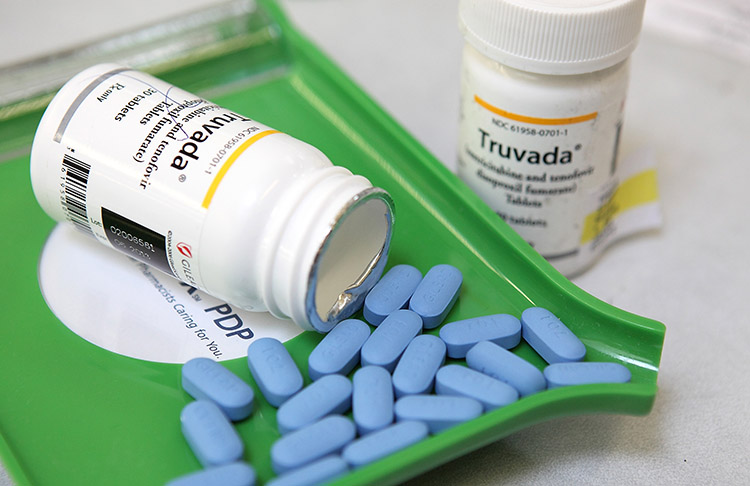 A PreP-adherent gay male tested positive for HIV after being exposed to an
extremely rare strain of that virus.

HIV activists, advocates, and healthcare professionals gathered in Boston last month for the annual CROI (Conference on Retroviruses and Opportunistic Infections ) where they received some unwelcome news—the first documented case of a fully adherent PrEP recipient testing positive for HIV.

Researchers out of Canada presented evidence that a PreP-adherent, 42-year-old, gay Toronto resident tested positive for HIV after being exposed to an extremely rare strain of that virus which had developed resistance to emtricitabine and tenofovir—the two drugs which make up Truvada, currently the only drug approved by the FDA for use as a Pre-Exposure Prophylaxis against HIV.

This unfortunate development has—understandably—sent tremors of concern radiating out through the HIV prevention community, but statistically speaking such an event was practically inevitable.

Since it’s approval by the FDA in 2012, Truvada-as-PrEP has proven to be remarkably effective at preventing HIV infection. But the “nearly perfect” protection against HIV provided by Truvada—often quantified as “more than 99% effective—still isn’t completely perfect.

Thankfully, the emtricitabine/tenofovir resistant strain is exceedingly rare—it’s carried by fewer than 1% of those living with HIV—and even if an individual does carry this rare strain, it would be almost impossible for them to pass it along if they are on treatment, and undetectable.

There are also new forms of PrEP in the pipeline, drugs like maraviroc (a combination of Celsentri & Selzentry) which may prove effective at protecting against this strain in the future.

Truvada-as-PrEP is still the most effective tool in the fight to end the HIV epidemic—a fact underscored by this being the first documented case of infection among the estimated 40,000 PrEP users over the last 4 years.

The example of this “Toronto Patient” provides a sobering reminder that there are no “silver bullets” in HIV prevention. There are only tools and strategies to help us manage risk—not one of which can end the epidemic on it’s own.