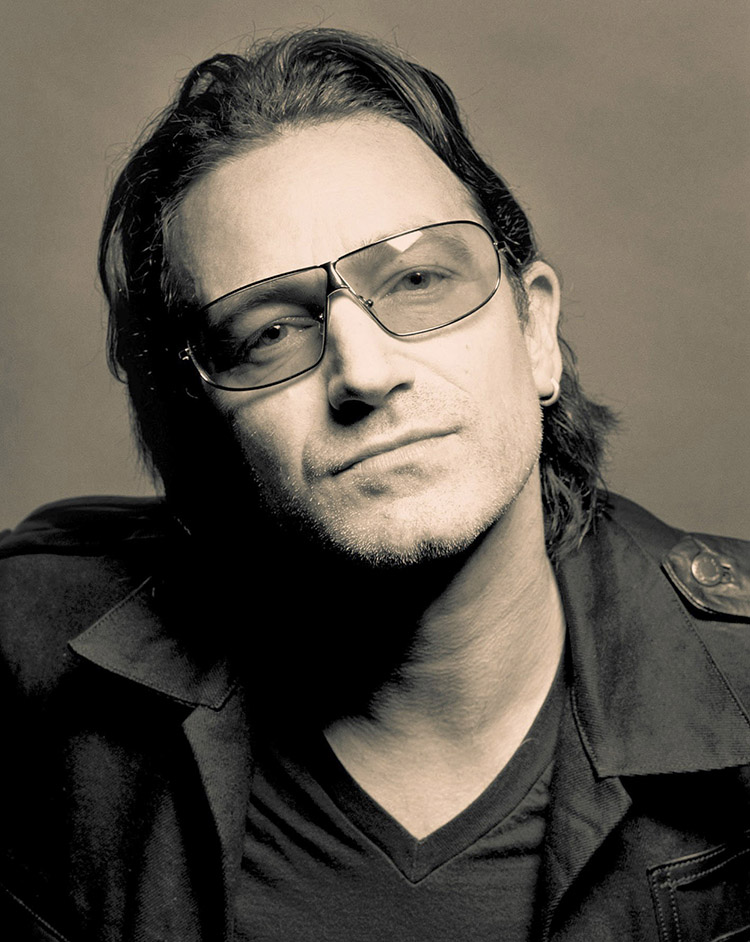 We could we eliminate AIDS by 2030, says charity founded by U2 frontman Bono.

HIV/AIDS could completely eliminated if “we did the right thing”, according to the chief executive of RED, the charity founded by U2 frontman Bono.

RED celebrated its tenth anniversary at Davos last month where it was founded with the purpose of ending HIV/AIDS transmissions. The fight is going well, according to the charity’s boss.

“We’re at a very pivotal point in the fight against AIDS… I think in 2002 it was 700,000 that were under lifesaving ARV (antiretroviral medication) medications, now it’s 15 million that are alive. In 2002, it was 1,500 mothers a day that passed on HIV to their babies…now it’s 600 a day,” Deborah Dugan, CEO of RED, said at a CNBC event in Davos last month

“So it’s been more than cut in half and if we if do the right thing by 2020, we can virtually eliminate mother-child transmission of HIV and…if by 2030 we did the right thing, could we take AIDS off the planet?”

RED was founded in 2006 by Bono and Bobby Shriver and has so far raised $350 million. The charity raises money in different ways. At the start, it partnered with companies including Apple and Nike to release RED-branded products with the money going to fight against AIDS in Africa.

Money raised by RED goes straight into The Global Fund, a partnership between governments, civil society and the private sector to try and end AIDS, tuberculosis and malaria. It invests nearly $4 billion a year.