What The Puck? | The Fight Magazine 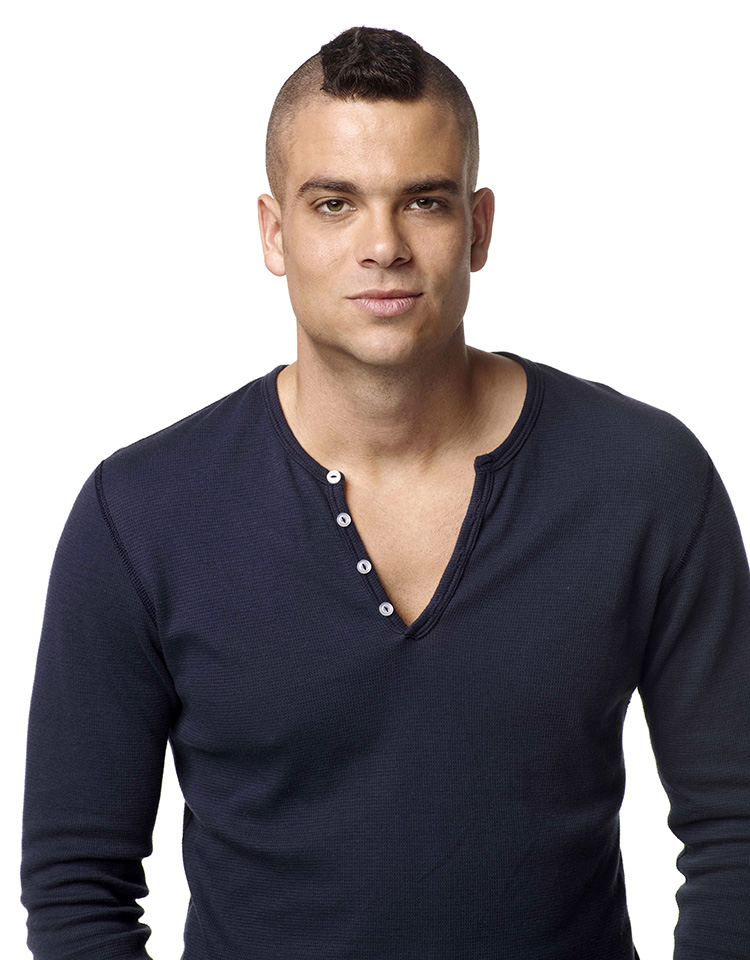 Salling is best known for playing Noah “Puck” Puckerman on the Fox TV show Glee from 2009-15. The series has been lauded for its groundbreaking, inclusive storylines which prominently featured LGBT characters.

“It should be said right away [that] Salling has not been convicted of a crime. That, however, did not prevent legions on social media from dissecting the 33-year-old’s career as though it were little more than a fresh corpse just arrived at the morgue,” wrote The Washington Post’s Justin Wm. Moyer last month.

Salling started his career in entertainment as a Christian musician. Growing up evangelical in Dallas, some musical genres were verboten. “Madonna was considered the she-devil,” he said in an interview in 2010.

“So sick of celebrities abusing their position as people who can influence the younger generation,” one Twitter user wrote. “The news about Mark Salling is sickening.” Another: “Disappointed to hear about the allegations against Mark Salling. I hope those who were victimized find closure.”

Crime Watch Daily, which broke the story of his arrest, said police used a battering ram to break down Salling’s door and found hundreds of images. Salling has yet to comment on the arrest.

Salling started his career in entertainment as a Christian musician who once rocked in the name of the lord, reveals Moyer. Growing up evangelical in Dallas, some musical genres were verboten.

“Madonna was considered the she-devil,” he said in an interview in 2010.

Salling was bold enough for a trip many a rocker has unsuccessfully taken in an attempt to make it big: from the heartland to Los Angeles, and eventually got the part of “Puck” on Glee.

“There are certain times I channel some of the douchebags I went to high school with,” Salling said in 2010. “I want to soften him up a little bit and make him a bit more accessible. He’s one of a kind.”

Though Salling rocketed to fame—performing Motown at the White House, for example—he did not leave his faith behind, reveals  Moyer. One track released under his own name in 2010, “Higher Power,” tread familiar sacred ground, urging listeners: “You should make your peace with God.”

When “Glee” ratings began to drop in 2013 Salling appeared in fewer episodes as the show wound down. That same year he was also hit with a sexual battery lawsuit from an ex-girlfriend, who alleged he had unprotected sex with her despite her request he use a condom, and was eventually ordered to pay $2.7 million, according to the terms of a settlement agreement he entered into in order to resolve the case.

“You hear about fraudulent lawsuits all the time,” Salling said at the time, reports Moyer. “Until it happens to you, you really don’t grasp what it does, not to just you, but to your family …You just have to stay positive, and I personally have a relationship with Jesus Christ and I count on that myself.”