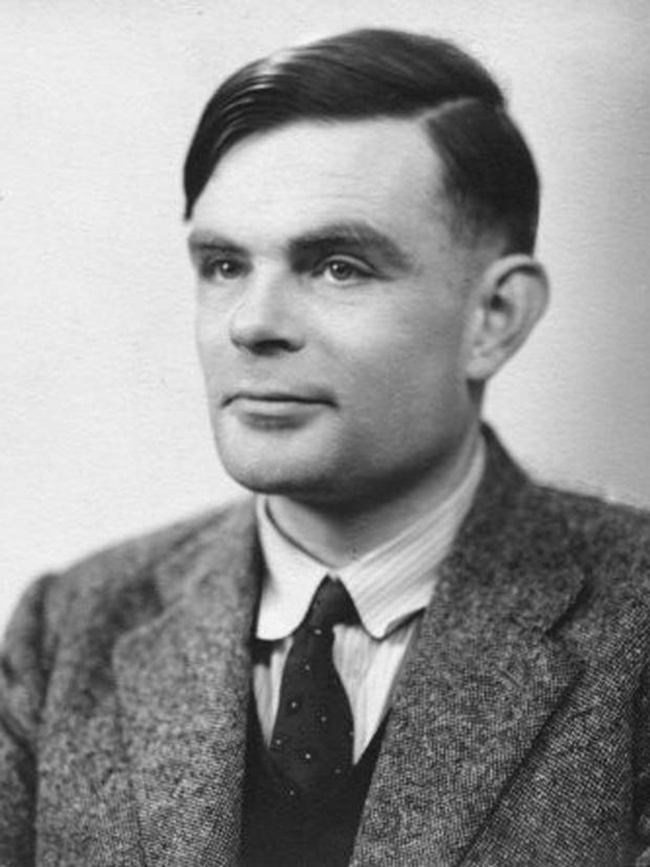 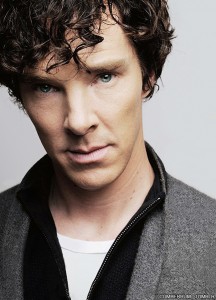 Benedict Cumberbatch has joined the call for overturning “indecency” convictions handed down to gay men like war hero Alan Turing, whom he portrays in the film “Imitation Game,” reports The Huffington Post.

Turing was a computer scientist and mathematician who helped crack the Nazi naval code known as “Enigma” during World War II, leading to the Allied victory. Turing was also gay, and in 1952 was prosecuted for his sexual orientation under the U.K.’s indecency laws. Instead of jail time, Turing chose chemical castration. He died by suicide in 1954, and his “crime” was pardoned by Queen Elizabeth II in 2013.

Last month, after a screening of “The Imitation Game” at London’s Ham Yard Hotel, comedian Stephen Fry called for pardons for thousands of other gay men convicted under the same laws. Cumberbatch expressed his support for the campaign in an email sent to The Hollywood Reporter. 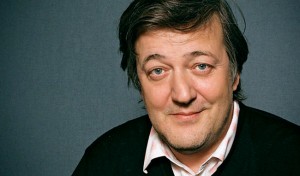 “Alan Turing was not only prosecuted, but quite arguably persuaded to end his own life early, by a society who called him a criminal for simply seeking out the love he deserved, as all human beings do,” he wrote. “Sixty years later, that same government claimed to ‘forgive’ him by pardoning him. I find this deplorable, because Turing’s actions did not warrant forgiveness—theirs did—and the 49,000 other prosecuted men deserve the same.”

An open letter has been addressed to Her Majesty’s Government, imploring young political leaders including the Duke and Duchess of Cambridge, William and Kate, to see that such convictions are wiped clean, according to the Telegraph.