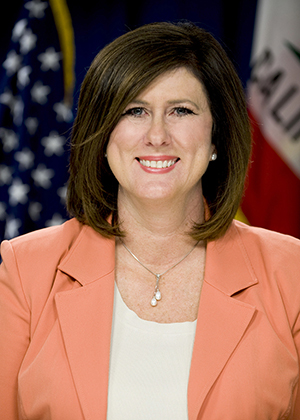 Current state law allows murder charges to be reduced to manslaughter if the killings happened in a sudden quarrel or in the heat of passion.

But under the bill, approved by the Assembly, defendants would be barred from using their victims’ sexual orientation or gender identity to support such a defense.

“There is absolutely no justification for the use of ‘panic defenses,'” Bonilla said in a statement last month. “Clearly this tactic has been utilized by defendants, unjustly targeting members of the LGBT community, based on damaging stereotypes. With AB 2501, we are moving forward to ensure equality in our courts and making it very clear that discrimination against the LGBT community is intolerable and unacceptable.”

In the past, reports The Advocate, defendants in murder cases were often able to argue their way to the lesser charge of manslaughter if the killings happened during a “sudden quarrel” or in the “heat of passion,” which frequently saw defendants claiming they were so shocked to learn that their victim was gay or trans that they had no other recourse besides violence.

The new law clearly outlines that a defendant’s discomfort with, surprise at, or fear of a victim’s sexual orientation or gender identity may not be used as a legal defense to justify the assault.

The American Bar Association last year urged governments to curtail the use of panic defenses, saying such defenses represent “the notion that LGBT lives are worth less than other lives.”