New HIV testing guidelines for laboratories could detect HIV weeks earlier than before. 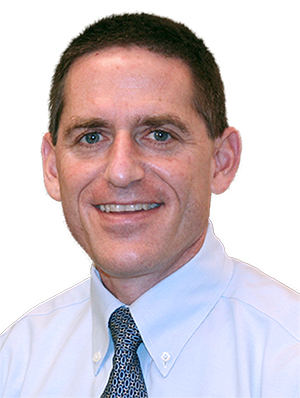 Roughly half of the 50,000 new HIV infections each year are transmitted by those who don’t know they are carrying the virus, so testing continues to be a key strategy in controlling the spread of the epidemic. And now, reports Mark S. King at hivplusmag.com, a combination HIV test is being recommended that detects both the virus itself as well as antibodies in the body that indicate how the body is responding to infection.

The Centers for Disease Control and Prevention (CDC) is encouraging testing laboratories to adopt both testing modules, which could identify the presence of HIV “weeks earlier” than previously possible, according to Jonathan Mermin, MD, MPH, director of the CDC’s National Center for HIV/AIDS, Viral Hepatitis, STD, and TB Prevention.

Identifying HIV as early as possible is crucial, because those with early, acute HIV infection are often the most infectious. Extremely high levels of infectious virus can persist for 10 to 12 weeks during the acute phase.

“Identifying acute infections has long been one of our nation’s biggest HIV prevention challenges, since these infections eluded traditional testing technologies. But with consistent and widespread use of this new testing method, we can diagnose people several weeks earlier than before. CDC is supporting laboratories to adopt this new approach as quickly as possible,” Dr. Mermin said in a CDC statement.

An estimated 1 in 6 people living with HIV do not know they have the virus, reports hivplusmag.com. Considering this same group is very likely the cause of nearly half of new HIV infections, the value of HIV testing is more than knowing your status.  It can mean stopping the spread of HIV to someone else.