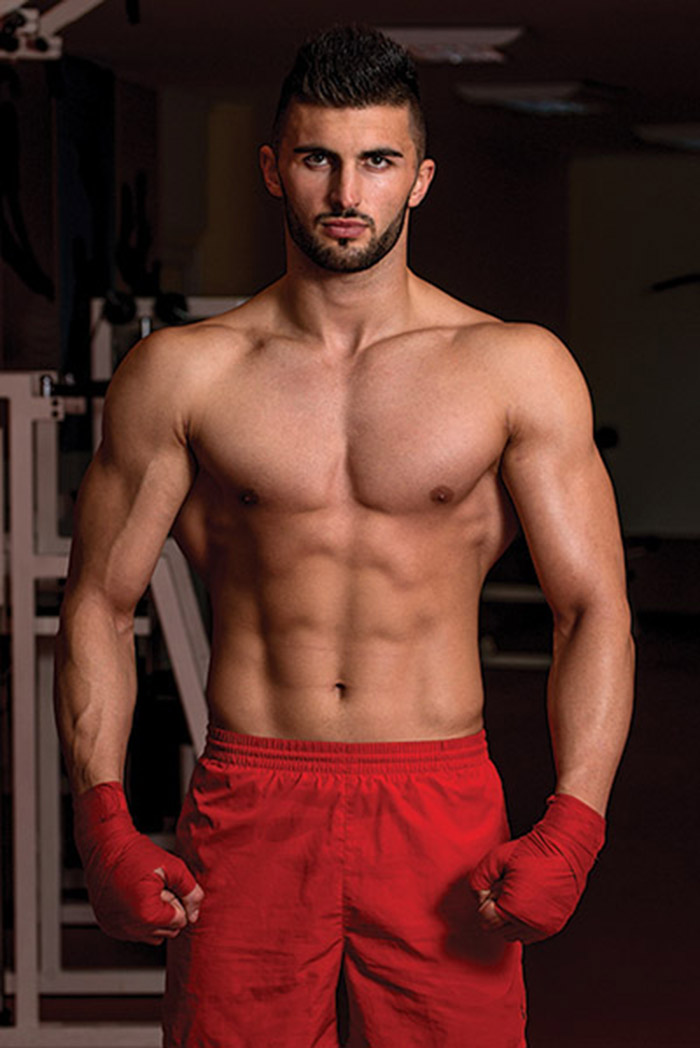 We did not come this far due to a polite exchange of opinions. We came this far because we demolished the core stereotypes that most of America took for granted. And we did that by coming out of the closet, virtually en masse over the last two decades.

> Last month, I launched myself into a (premature) victory dance after the deadline to appeal the Great Gay Juror Ruling came and went without action. I capitalize Great Gay Juror Ruling to emphasize that the late January decision from the U.S. Court of Appeals for the Ninth Circuit is as significant as any of our marriage victories. Maybe more so.

Forgive me for thinking that the litigation was over and done with, and that the idea that sexual orientation discrimination is presumptively unconstitutional was binding law throughout the western United States. It seems, however, that any old random appellate judge who doesn’t approve of – let’s say equality to pick a concept at random – can snap his or her fingers and demand more briefs and a full court vote on whether or not to rehear a case even if the losing party has not requested a review.

Who knew? Oh, fine. You fancy lawyers out there may be familiar with this wily tactic. But to me it came as an unpleasant shock. Some of the briefs have already been filed as I write in late April. And now, we have to hope that the full court will vote to leave this historic ruling intact. Then what? Can the Supreme Court step in uninvited and fiddle around with this decision? I don’t think so, but by all means lawyers-who-read-The-Fight, let me know if that’s a possibility.

> Since last we encountered each other in these pages, a judge in Michigan has struck the state’s antigay marriage amendment. That decision was stayed, but not before a few hundred fast acting couples tied the knot. Those marriages, like those conducted during the window of opportunity in Utah, will be recognized by the United States, but not by state authorities.

Michigan’s case now joins a line of other marriage related rulings awaiting appeal at the Sixth Circuit. In fact, we now have appeals pending from all four states in the Sixth Circuit’s jurisdiction.

Michigan’s attorney general (not our friend) has asked the full Sixth Circuit to combine the cases, which also include victories for marriage recognition in Ohio, Tennessee and Kentucky, and to decide the matter “en banc” as our lawyer friends like to say. The only problem with that idea is that the Sixth Circuit includes ten GOP nominated judges and five Democratically appointed judges, so the math is not in our favor. We’d have better luck taking our chances with three-judge panels, most people think.

Most people, however, do not include Edith Windsor’s champion, attorney Roberta Kaplan, who is trying to intervene in the litigation. Kaplan wants the full court to hear the marriage cases in order to neutralize a bad precedent in the Sixth Circuit that could force smaller panels to use the easiest legal test in evaluating states’ amendments. Unlike the smaller panels, the full court is free to overrule its own case law.

That’s enough for now, don’t you think? I will add that a three-judge panel just heard two sets of arguments in the Tenth Circuit; one for the Utah case and one for the Oklahoma case. The general consensus was that we can’t tell how the panel will rule based on oral arguments, but we’re cautiously optimistic.

And keep an eye on the Fourth Circuit, where arguments on the Virginia case are scheduled for mid-May.

> So, there’s a big community hoo haw over the proper way to address or admonish those people who oppose marriage equality. Triggered by the guy at Mozilla, who got drummed out of his new position as CEO because he gave $1,000 to Prop 8, the debate centers on the subset of our opponents who are otherwise innocuous, but who support “traditional” marriage for whatever reason they might have.

On one side are those who shed few tears at Mr. Eich’s departure. On the other are those who fear the community is reveling in witch hunts and has lost the capacity to respect those with different opinions. Listen, this side says, if people had refused to listen to our opinions back in the day we would have never made so much progress to begin with.

My problem with the “respectful” side is that I don’t believe opposition to marriage equality is a matter of opinion. I think it’s inherently a matter of bias, of believing that gay unions are second class. Nor do I think the gay community, or gay activists, were the driving force behind Mozilla’s decision to oust its new leader. He was bad for business, many people denounced him, he was inciting bad PR for a high tech firm in a competitive field. Plus, he didn’t just oppose marriage equality. He handed the Prop 8 people a thousand bucks!

Finally, we did not come this far due to a polite exchange of opinions. We came this far because we demolished the core stereotypes that most of America took for granted. And we did that by coming out of the closet, virtually en masse over the last two decades. I have no interest in vilifying people like Eich, or being rude, or dismissing the humanity of our worst enemies, let alone our more benign foes. But I have no problem boycotting their companies and speaking out against their so-called opinions, which in the case of marriage equality, cannot be properly explained as anything short of pure prejudice.

That said, let the debate continue. It’s interesting. Check out the Atlantic blog for a manifesto from the respectful side.

> Did any of you read “Fun Home,” Alison Bechdel’s brilliant graphic memoire? This phenomenal book was critically acclaimed, ergo someone at Charleston College in South Carolina added it to an optional reading list at which point the Palmetto State legislature promptly stripped the college of some $50,000 in state funding, an amount that matched the purchase of books on the list. Go get it on Amazon if you haven’t read it.

Oh, and here’s a nice irony. Do you remember Charles Cooper, the inept advocate for Prop 8 who argued the bad side before the High Court? Cooper’s step daughter is marrying another woman, and Cooper himself says his views on marriage equality are now evolving. I’ll bet they are.

I’m almost out of space, so I’ll just tell you that my granddaughters informed us the other day that they have a game called “Nana and Grand Ann,” in which each of them pretends to be me and Mel. Gwen likes to be Grand Ann, and Addy likes to be Nana. We’re not sure exactly what transpires during the fantasy, but we were flattered! Does Grand Ann ask Nana to pick up two packs of Winston Lights while she’s out? Does Nana tell Grand Ann to fix her another Campari and soda? Do they sit around watching Game of Thrones and eating smoked salmon?

Strangely, Gwen, who is four, has asked me about 20 times whether Mel and I are married and whether or not Mel gave me the wedding ring I wear on my finger. In the course of these interrogations, I’ve had to explain repeatedly that two girls can get married. Don’t get me wrong. Gwen is happy for us. But I have to wonder why she finds it so confusing and how at her age, in her family, she has internalized the idea that marriage is only for a boy and a girl. The answer is that this is taught. This message is transferred implicitly and subconsciously to the smallest child, who in a gay friendly family has to struggle, like Gwen, to reconcile the conflict between society and reality. Gwen’s doing a great job.