Marriage And Taxes | The Fight Magazine 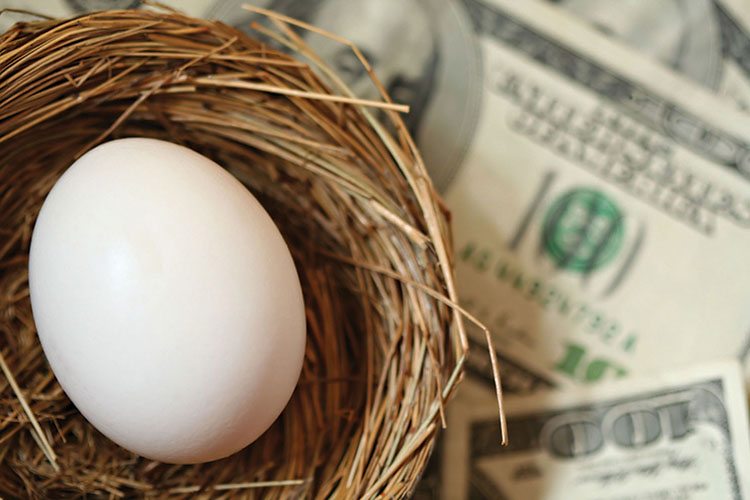 There are tax and estate-planning benefits to marriage. A thorough financial planning process will help to uncover what works best for your marriage.

> Tax Day, April 15, is fast arriving, and legally married couples are about to discover the meaning of the “marriage penalty” or a “marriage bonus.”

The marriage penalty is the higher federal tax that some married couples will pay-tax that would not have been payable had you remained as two single, unmarried people with exactly the same incomes. It could be that by combining incomes on a tax return, the higher-income-earning partner will pay more in taxes, and the other less, but the combined bill is more likely to be higher.

A marriage bonus is when you end up paying less in taxes as a married couple than you would have as two singles.

These penalties or bonuses are a result of the progressive tax rates in the U.S., where higher rates of tax are levied on higher combined incomes. You are not just a married couple now, you are also a source of revenue for the federal and state tax authorities. Congratulations!

Marriages in which one spouse qualifies for the earned income tax credit (EITC) will suffer the most, because the others spouse’s income will likely disqualify them from receiving that benefit, but choosing to marry another low income earner in order to keep the credit usually is not a productive strategy.

A taxpayer cannot avoid the marriage penalty by continuing to file as single; if you were married on December 31, 2013, then you are considered legally married for the full tax year ending on that date. So you have no choice but to file your taxes as either married filing jointly or married filing separately. This is your wedding gift from Uncle Sam.

Choosing married filing separately for a filing status seldom works to lower a couple’s tax bill, since both spouses must either itemize or use the standard deduction. You can’t mix and match.

There are tax and estate-planning benefits to marriage. A thorough financial planning process will help to uncover what works best for your marriage. Planning ahead for taxes makes the most sense. Incomes and investment strategy must accommodate your marriage status and your tax projections. You need to plan when to sell profitable investments or when to hold on to them for tax purposes, when to sell your home, collect Social Security, and so many other strategies.

Tax software will not always guide you adequately; there is a skill set that comes along with the professional CPA who will guide you, the lawyer who understands this area of the law, and the certified financial planner who’s versed in the intricacies.

Grant Gochin is a Wealth Advisor and CERTIFIED FINANCIAL PLANNER(tm) professional at 16200 Ventura Blvd # 415, Encino, CA 91436 Ph: (818) 827-3410. Grant is married (to a man) and he and his husband have one son. Questions and suggestions for future articles should be sent to him at grant.gochin@raymondjames.com.

Securities offered through Raymond James Financial Services, Inc. Member FINRA/SIPC The Fight Magazine is not affiliated with Raymond James Financial Services, Inc. RJFS does not provide tax advice or tax preparation. You should discuss any tax or legal matters with a qualified professional. Any opinions are those of the author and not necessarily those of RJFS or Raymond James. The information has been obtained from sources considered to be reliable, but we do not guarantee that the forgoing material is accurate or complete.