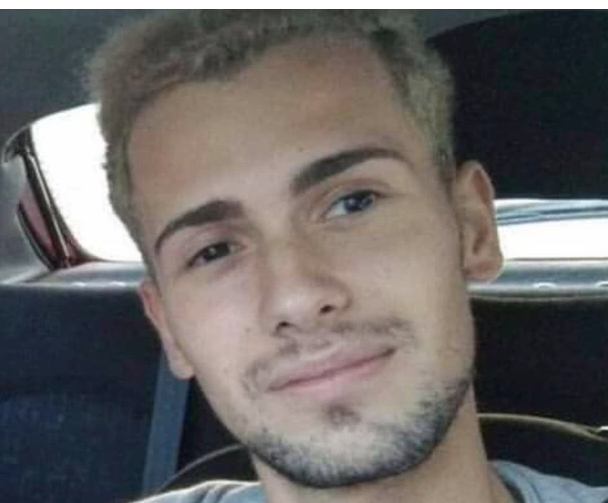 Spanish police have arrested three people in connection with the killing of a young gay man whose death in a brutal homophobic attack over the weekend shocked the country and sparked nationwide protests, reports The Guardian.

Samuel Luiz, a 24-year-old nursing assistant, was out with friends in the Galician city of A Coruña in the early hours of Saturday when an argument started outside a nightclub.

Luiz’s friends told El Mundo that Luiz had stepped out of the club to make a video call when two passersby accused him of trying to film them on his phone. Luiz explained he was talking to a friend by video, but he was allegedly attacked by one of the passersby and left with a badly bruised face.

Five minutes later, the assailant allegedly returned with 12 others who beat Luiz unconscious. He was taken to hospital, where he died later on Saturday morning.