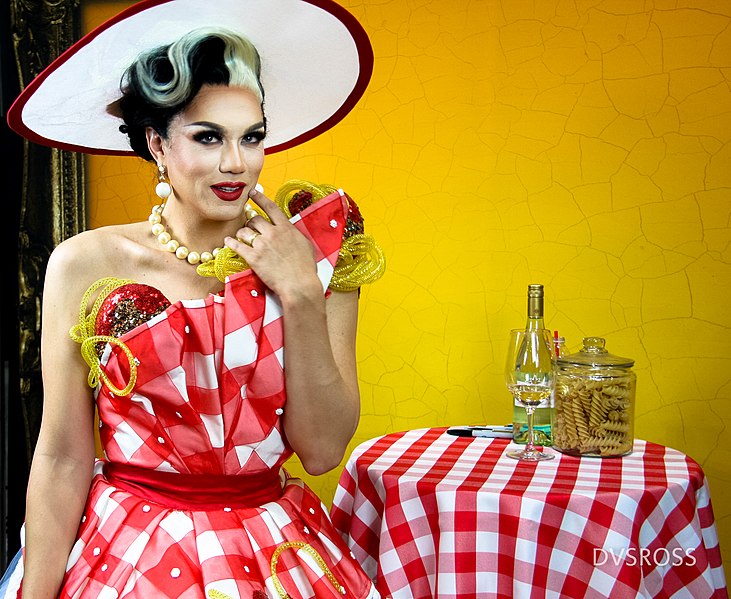 Following its successful live telethon in 2020 which raised an incredible $1.3 million benefiting the LGBTQ community during the COVID-19 pandemic, the Los Angeles LGBT Center will produce a second edition of Love in Action on Saturday, August 14, from 7–9 p.m. PT.

The two-hour fundraising show, presented by The Ariadne Getty Foundation and Glamazon L.A. – Amazon’s LGBTQ+ Affinity Group, will air on television station KTLA 5 to sustain the Center’s vital programs and services impacted by the pandemic. Emmy Award-winning actress Jane Lynch and KTLA 5 news anchor Cher Calvin will return as telethon co-hosts. The first A-list entertainers scheduled to appear and perform during this year’s signature event include the Grace and Frankie cast (Jane Fonda, Lily Tomlin, Martin Sheen, and Sam Waterston), Manila Luzon, and Adam Lambert on behalf of the Feel Something Foundation. More talent to be announced!

“LGBTQ people have been disproportionally impacted by the COVID-19 pandemic, and the work to build back amid the full reopening of California is just beginning. The dollars donated during our first telethon in September were put to use the very next day, and we are asking for your support again to help the most vulnerable people in our community,” said Center CEO Lorri L. Jean. “No one was spared from the havoc and grief caused by the pandemic. While that battle continues, our community has always risen to the occasion to meet adversity and crisis with hope and compassion. With your support, I know that the Center will be there once again for those who need us the most.”

“I was immensely proud to be a part of helping the Center raise more than one million dollars last year to help our community during this pandemic! The Center is a prime example of how an organization takes care of its community through any crisis, and that’s why I am more than ready to co-host Love in Action again,” said Lynch, who also served on the Center’s Board of Directors. “Let’s go raise another million!”

“I am thrilled to be invited back to host the Center’s telethon this year! Last year we raised over $1.2 million, and I know this year we can beat that!” said Calvin. “Although the masks are now off and we can all see each other’s faces, we should also remember those whom we don’t see out in our community seeking help from the Center, whether it be the youth who need a place that understands and guides them or those who need shelter and a little assistance to get back on their feet. We hope you will join us on KTLA 5 on August 14 as we raise money for those who need it most in the LGBTQ+ community because every little bit you can give will help.”

“The Glamazon L.A. chapter is thrilled to continue our partnership and work with the Los Angeles LGBT Center and champion its efforts for our community and beyond,” said A.J. Mayers, Glamazon L.A. Co-Chair of Non-Profit Engagement & Volunteerism.

Love in Action will air on Saturday, August 14, 7–9 p.m. Live online at KTLA.com and lalgbtcenter.org/watch.