TAKE THAT! Burger King TAUNTS Chick-Fil-A: Will Donate To HRC For Every Chicken Sandwich Sold “Even On Sundays” | The Fight Magazine 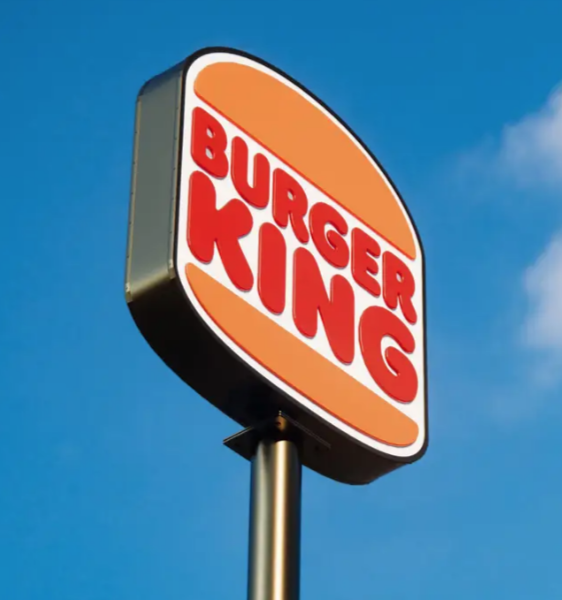 Burger King says that for every Ch’King sandwich sold during June – Pride month – it will donate to The Human Rights Campaign, reports Business Insider.

The chain announced the donation plans in a tweet on June 3 that seemed pointed at Chick-fil-A, the reigning chicken sandwich fast food restaurant. BK says it will donate 40 cents for every chicken sandwich sold up to $250,000, or 625,000 sandwiches.

Chick-fil-A, which is famously closed on Sundays, is once again facing scrutiny over donations made by CEO Dan Cathy to groups fighting legislation for LGBTQ protections. Cathy is a “high-dollar donor” to the National Christian Charitable Foundation (NCF), one of the largest charities in the US with a history of funding opposition to The Equality Act, The Daily Beast reported.