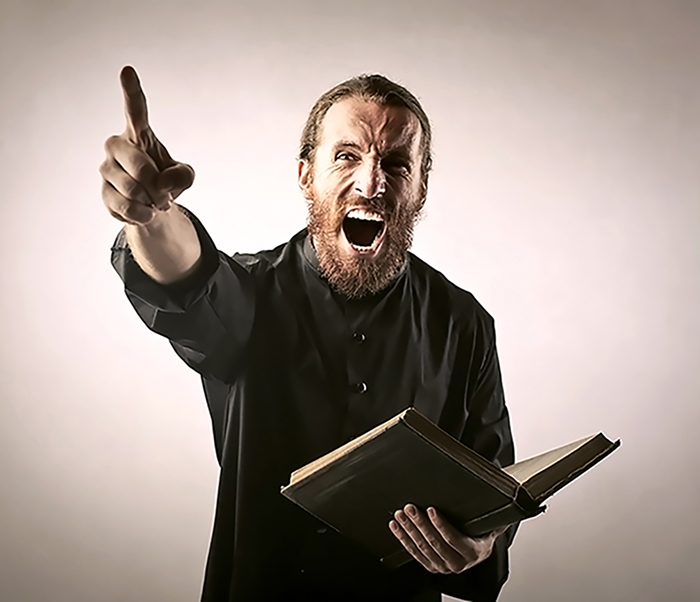 “The world is upside-down when American pride is something we should apologize for, but sexual perversion is the stuff of parades,” said Family Research Council (FRC) President Tony Perkins on his PRAY VOTE STAND webcast.

“You can’t turn on the television, shop for cereal, or scroll through Facebook without being hit over the head with LGBT Pride,” he complained. “Thanks to ‘woke’ corporate America and the most radical administration in history, there’s no escaping the left’s fourth sexual revolution.”

Perkins said that Pride Month – which now “rivals Christmas” – is especially bad this year because “we have a president that’s flying the Rainbow flag above the U.S. flag at our embassies.” As he said that, a picture of a flag flying at the U.S. embassy in Seoul, South Korea during the Trump administration showed on screen.

He also attacked the Biden administration for hiring too many LGBTQ people.