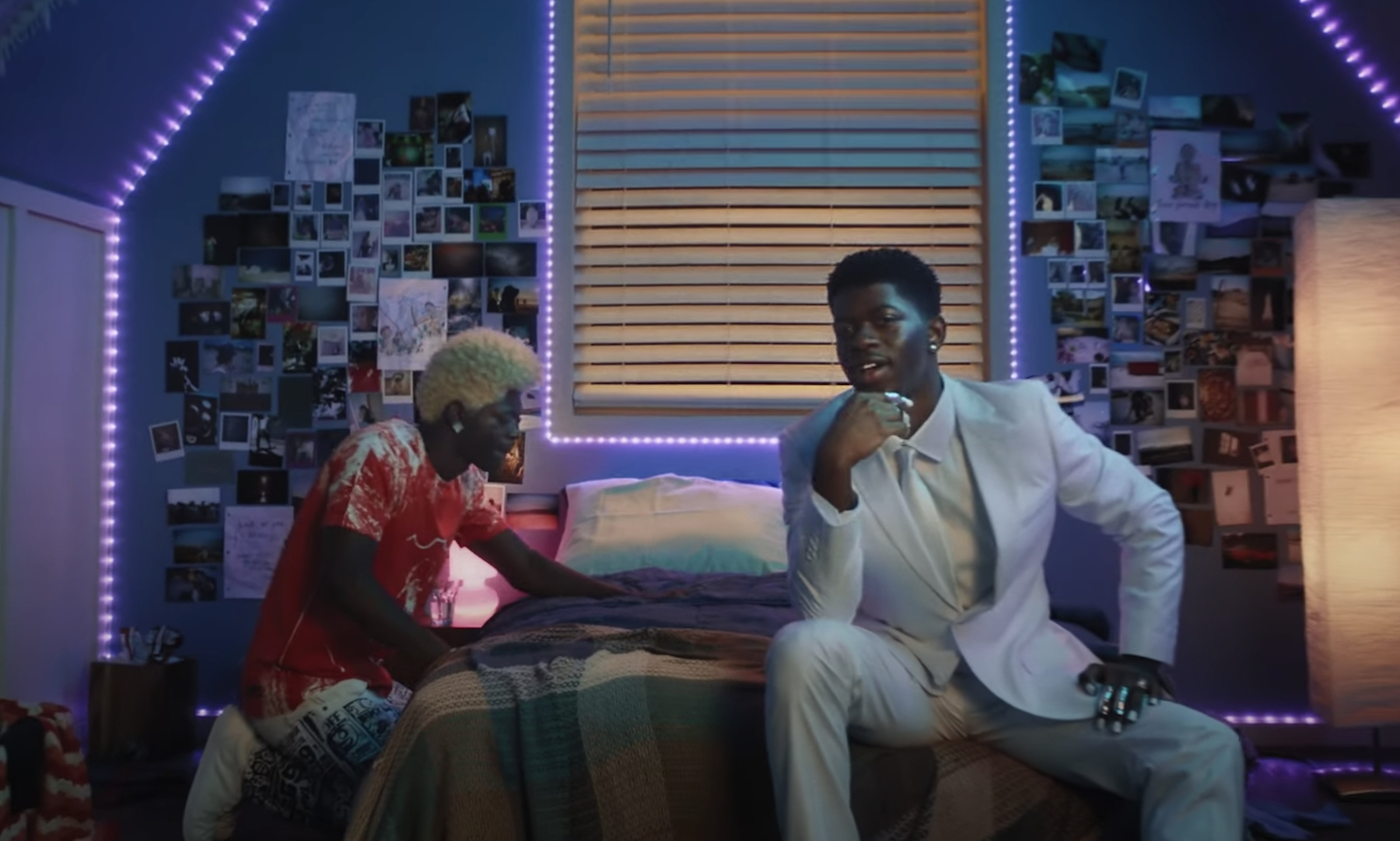 Lil Nas X has dropped a new video for “Sun Goes Down.” The track follows the release of the video for the self-directed “Montero (Call Me By Your Name),” which arrived in March, reports Rolling Stone.

In the new clip, Lil Nas X appears in a white suit as he goes into a meditative state. He travels back in time to when he worked at a Taco Bell, spends time in his room, and goes to a school dance, where he experiences isolation and breaks down. His current self provides solace and encouragement to his former self.