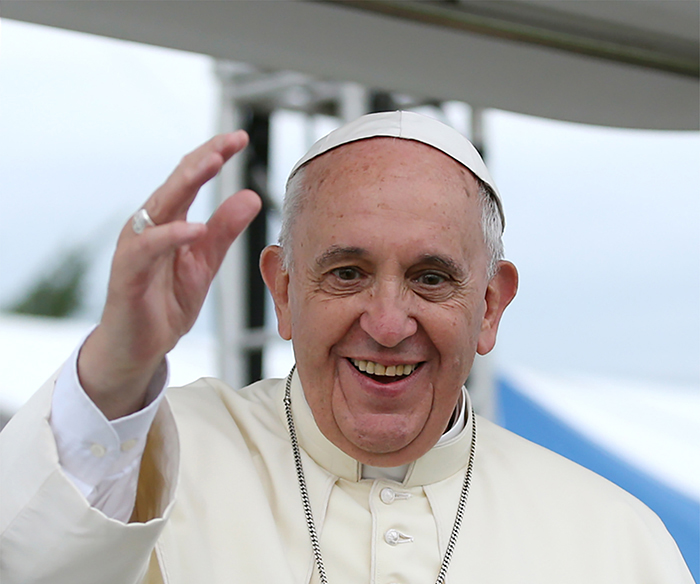 Dozens of Catholic priests in Germany plan defy the Vatican and bless homosexual partnerships, with many set to live-stream the blessings online, reports CBS News.

In March, the Vatican decreed that the Catholic Church cannot bless same-sex marriages. In response, more than 230 professors of Catholic theology in Germany – and other countries where German is spoken – signed a statement protesting the decision, the Associated Press reports.

In a statement, the group declared that the decree “is marked by a paternalistic air of superiority and discriminates against homosexual people and their life plans.”