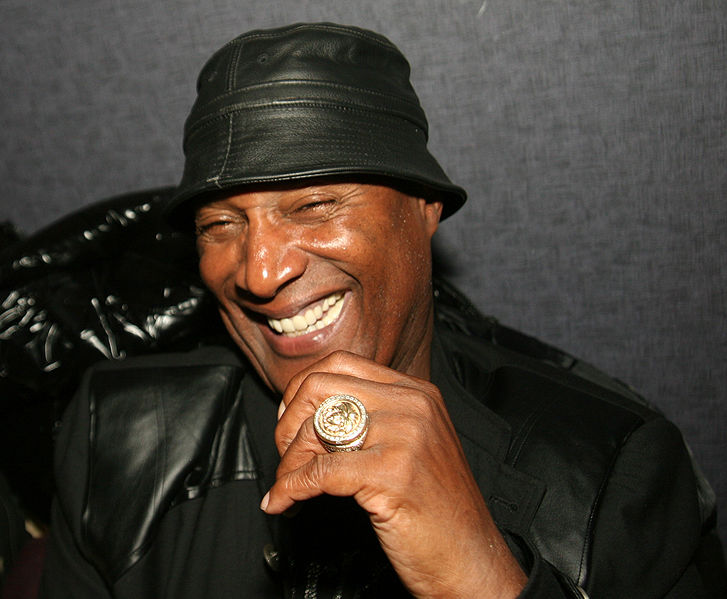 Paul Mooney, the comedian, actor and writer for Richard Pryor, died on Wednesday morning, his representative Cassandra Williams confirmed to Variety. He was 79.

He died at his home in Oakland, Calif., after suffering a heart attack.

Mooney’s Twitter account also shared the news on Wednesday morning, posting “Thank you all from the bottom of all of our hearts…To all in love with this great man.”