Campaign Launched to Save Akbar | The Fight Magazine 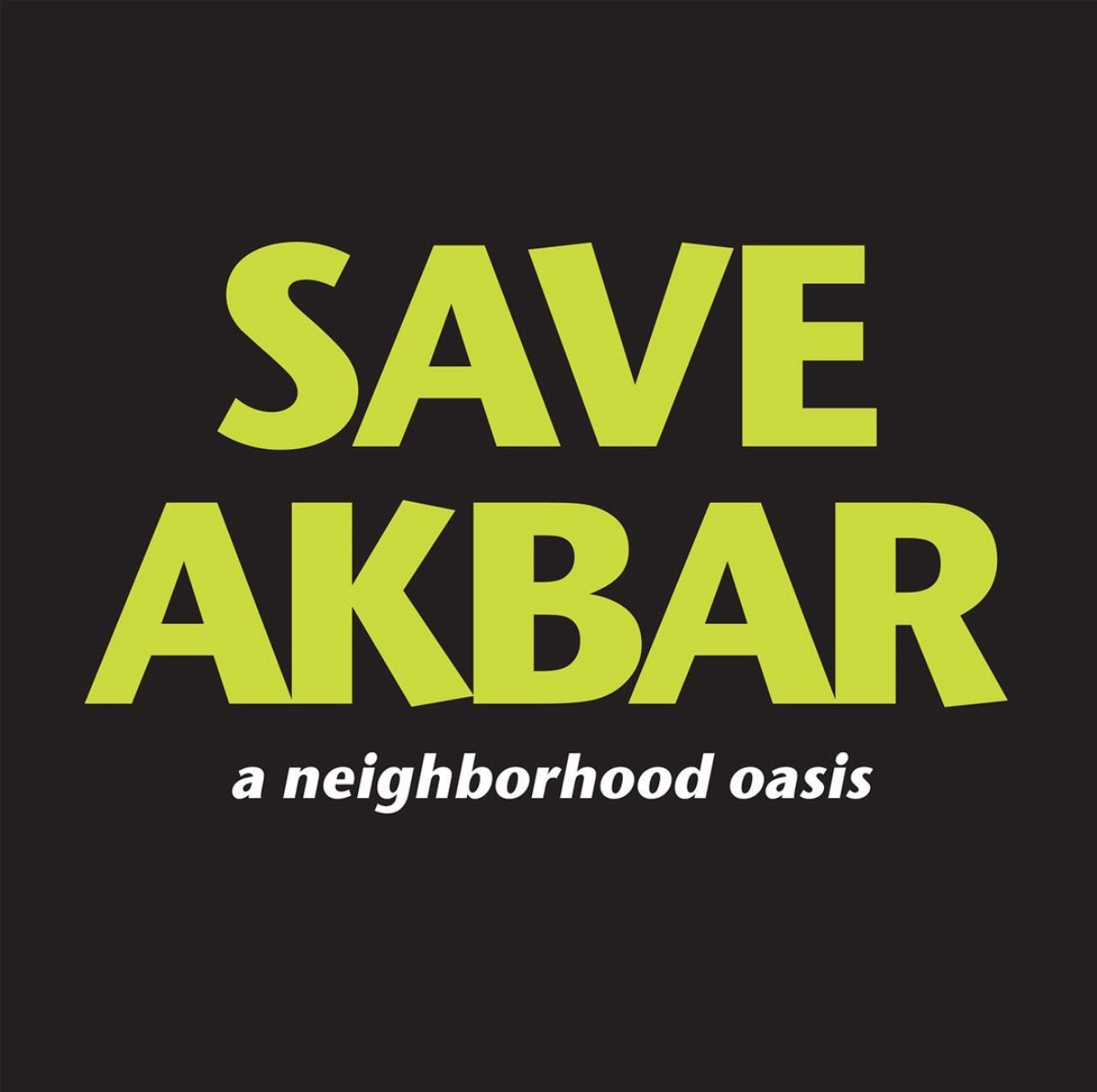 There are some bars that ascend beyond being merely a place to get a drink. For many in LA, Akbar has been a space to build a community and a home.

Monday night, December 14th, they launched a GoFundMe campaign, asking your support to keep the landmark bar from permanently closing. The campaign received an enormous outpouring of support from over 2,400 donors, raising over $100,000 overnight. Earlier this month I had the pleasure of speaking with Peter Alexander, one of the two owners of Akbar, before the launching of their fundraising campaign. Here’s what he had to say.

When you and Scott Craig first opened the bar, what was it like?

We felt a need to open up. We had a really fun run in the 80’s, and then AIDs hit – in the late 80’s it got really bad, and then ’91, ’92 it was just awful, our lives contracted and became more sober. It was traumatizing. But by the mid 90’s, we decided “we have to do something, we have to have some fun.” Scott had started doing little clubs in little bars, we were looking around for a place to do our own thing and this [bar] came up for sale.

Joly’s 2! This old piano bar, with these older guys, sitting in there smoking, turning the walls brown. The guy that owned it, he had owned it with his brother, but his brother was murdered leaving the bar one day with the cash.

I had read that the space above the bar used to be a stream room?

Totally! Get blow job, come down, have a cocktail.

So when you opened the bar, that famous New Years of ’96, did it already have a following?

I remember when I moved here a couple years ago, it immediately became my favorite bar because it’s one of the few places where people are actually dancing. How did you curate that audience?

Well, the first thing we did in ’96 was institute a no Madonna policy.

Some would call that sacrilegious!

You could walk into any gay bar in any city and hear Madonna all night long. I come from an old rock and roll background, I wanted real drums. I think the jukebox helped curate [that crowd].

Oh God, it was a great year in retrospect. I think we had really hit our stride, financially, collectively for the community, it was really fun. It became a very well oiled machine. Our bartenders have been here for almost 20 years. The bar was easy. Everything was running smoothly.

It’s painful to hear the contrast, considering the lack of financial assistance from the government and lack of sympathy for mortgage payments; especially for such a long-standing and culturally important space for the queer community.

Well, here’s the problem. They’re all closing. We’ve lost Motherlode, Rage, Gym Bar, Flaming Saddles. They’re all going down, what’s going to be left when we come out of this? The Abbey? And what? Us? If we can hang in there? We’re lucky we own the building, but we still have to pay the mortgage, and what paid the mortgage on the building was the bar. This is a financially losing prospect month by month.

You asked about the importance of queer space: who funds that!

I find it really inspiring that Akbar was born out of so much tragedy and so much loss, and having it continue through – a very different – chapter of tragedy and loss.

We do! It would be a lot easier for me to say, you know what? F**k it! Sell it! It’s high anxiety. It’s stress. We could sell the bar and sell the building, and let someone else deal with it. But then there’s the crown. Does Akbar go away? Does a gay bar in Silverlake go away? Does an alternative to The Abbey go away? You know what it feels like in there: it’s different.

If someone was to come up to you and say to you “I want to open a bar” what would you tell them?

You can donate to save Akbar HERE.