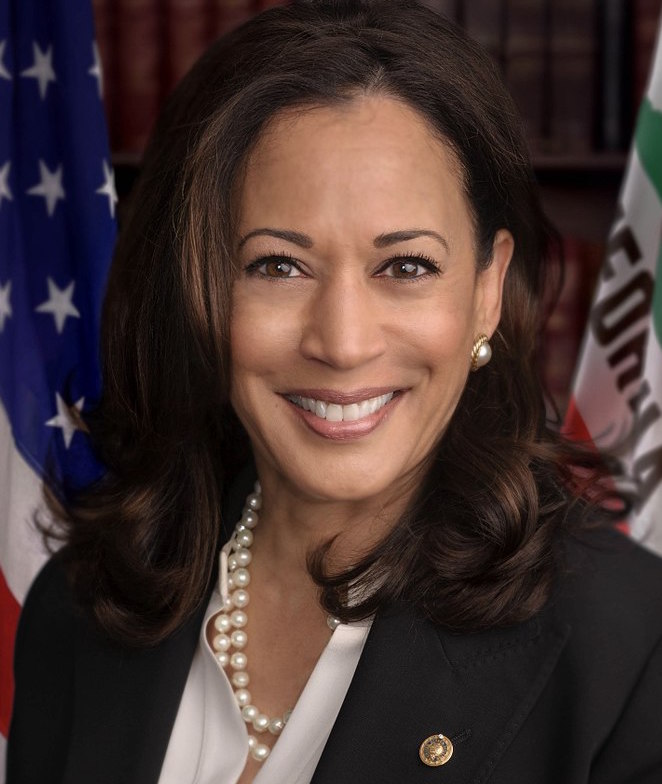 According to a CNN/SRSS poll, 59% of voters think the Democratic vice presidential candidate bested Pence, compared to 38% who think Pence outperformed the senator from California.

In a poll taken prior to the debate, the only vice presidential debate of the campaign season, Pence’s favorability was 41%, which remained the same following the contest. Harris’ favorability, however, rose from 56% to 63%, according to the poll.

The study was conducted for CNN via telephone by SSRS, an independent research company. Interviews were conducted on October 07, 2020.