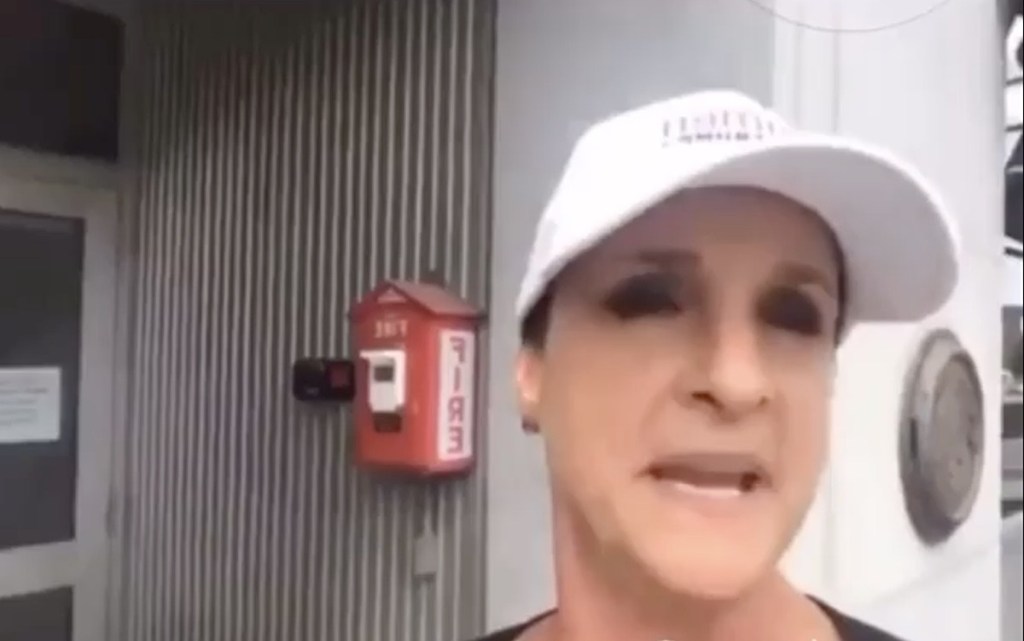 Diana Ploss, the New Hampshire radio host who filmed herself harassing a group of Nashua landscaping workers because she heard them speaking Spanish to one another, has been fired from her job at WSMN Nashua, reports Towleroad.

And arguing with a man who came to defend them: “Okay, so this guy decided he’s gonna come over here and be a social justice warrior. Because he’s a black man. He’s gonna protect the brown man from this white woman … white privilege, because she happened to walk by and heard this guy talking to all of these guys doing this work, in Spanish.”

Self proclaimed Talk-Radio Personality and Maga Activist Dianna Ploss was on her way to the studio as she heard a caucasian construction worker speaking Spanish to other hispanic workers. This upset Dianna so she quickly whipped out her phone and took to Facebook Live to stream her confronting the workers. . . . #karen #karenmemes #memes #tiktok #like #beyonce #publicfreakout #funnyvideos #funny #funnymemes #memes #comedy #meme #tiktok #kyliejenner #lol #lb #fb #follow #viral #lgbt #like #explorepage #instagram #love #humor #video #jokes #laugh