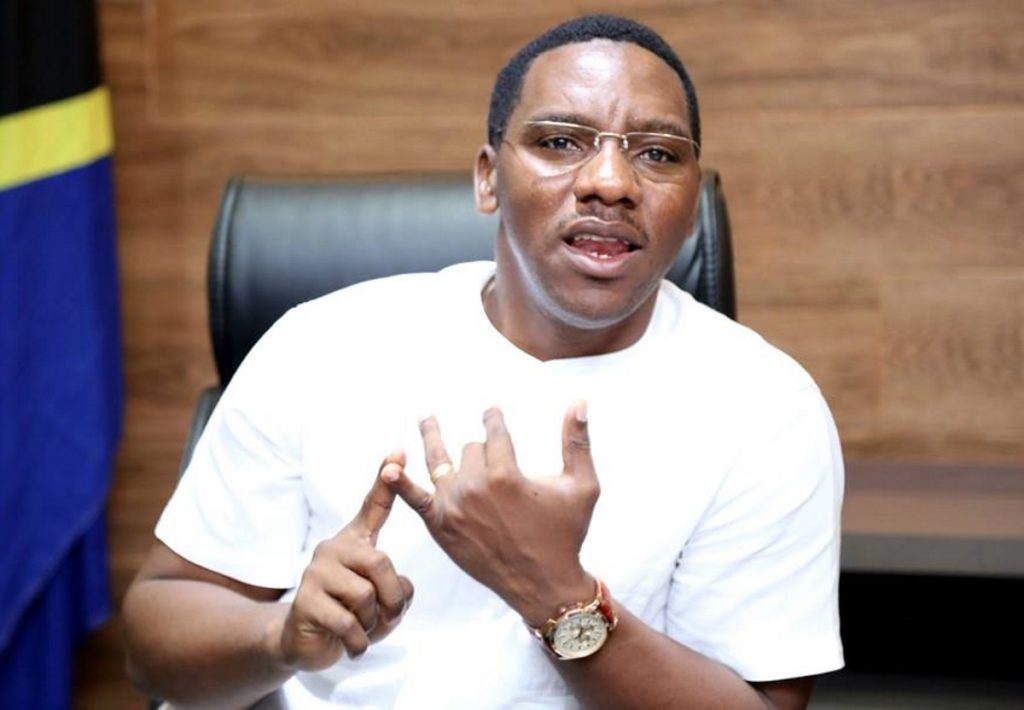 A high-ranking official in Tanzania who created a task force to hunt down gay people has been banned from entering the US, reports Pink News.

Paul Makonda is the governor of Tanzania’s most-populated city, Dar es Salaam, and he created the team to round up gay people in 2018.

He said he aimed to make Dar es Salaam a “non-gay city”, and added: “In our region, we do not need broken-down moral values that will affect the next generation.”

Now, two years after Makonda began hunting gay people, the US State Department have announced that he and his immediate family members are banned from entering the United States “due to his involvement in gross violations of human rights, which include the flagrant denial of the right to life, liberty, or the security of persons.”