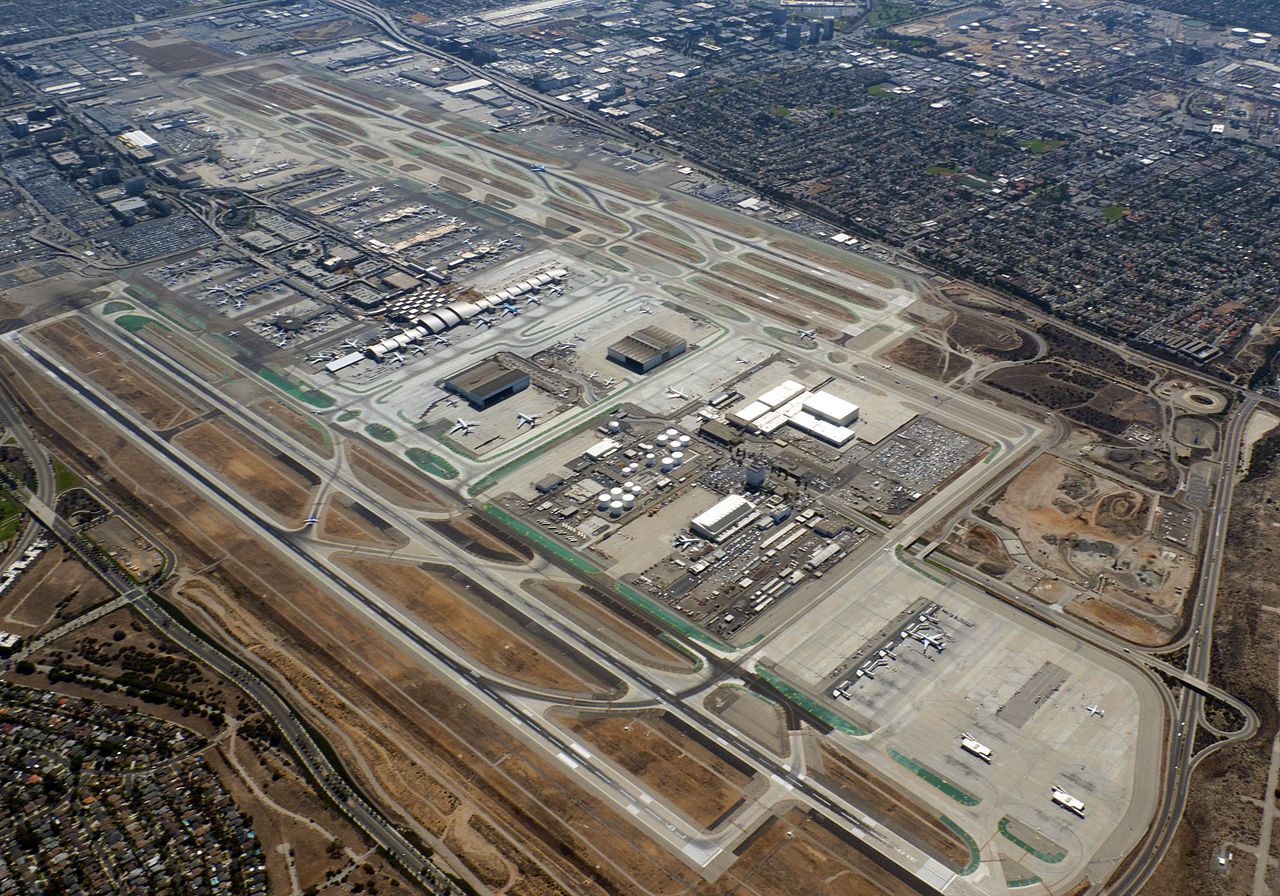 A flight attendant for Korean Air who worked several flights out of Los Angeles International Airport has been diagnosed with coronavirus, reports  CBS Los Angeles.

The 24-year-old was diagnosed Tuesday in southern Seoul, according to the Korea Joongang Daily newspaper.

The flight attendant had worked flights between LAX and Seoul–Incheon International Airport on Feb. 19 and 20, according to South Korean media outlets.

The woman also serviced a flight from Tel Aviv, Israel, to Seoul on Feb. 15, South Korea’s Center for Disease Control said. She may have contracted the virus from a South Korean church group who were on a pilgrimage to Israel, the Yonghap News Agency reports.