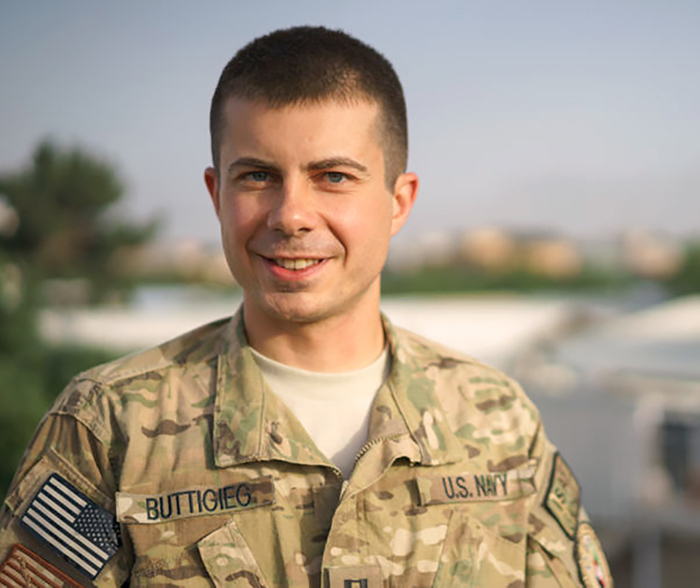 The decision was reached unanimously by the groups’ joint presidential endorsement committee following a lengthy process that included a detailed questionnaire, thorough evaluation of the candidates’ viability and policy positions, staff engagement and interviews with the candidates.