Church Decrees: Only Heterosexual Married People Should Have Sex! | The Fight Magazine 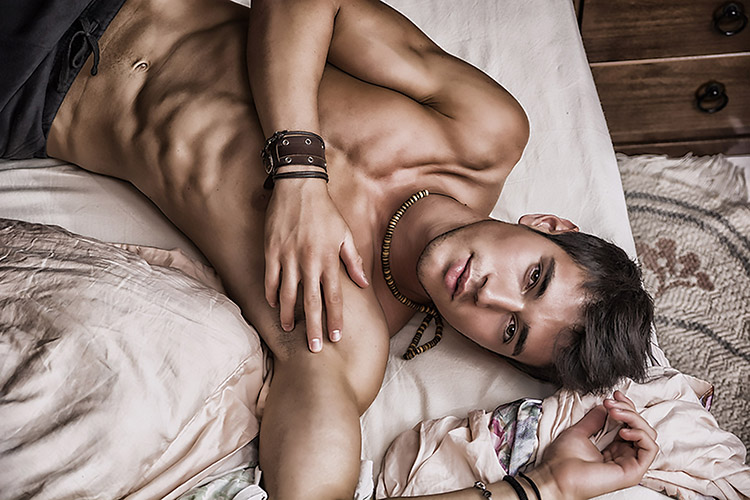 Sex must be confined to heterosexual marriage and Christians in gay or straight civil partnerships should be sexually abstinent, according to the Church of England, reports the Independent.

Bishops from the institution have released new pastoral guidance confirming their stance on marriage and sex outside of marriage after mixed-sex civil partnerships were introduced last year.

The statement from the House of Bishops says the church’s teaching on marriage “remains unchanged,” claiming sex outside of marriage is “falling short of God’s purpose for human beings.”

It adds: “For Christians, marriage – that is the lifelong union between a man and a woman, contracted with the making of vows – remains the proper context for sexual activity.”
READ MORE HERE:
https://www.independent.co.uk/news/uk/home-news/sex-marriage-heterosexual-church-of-england-same-sex-lgbt-a9299296.html